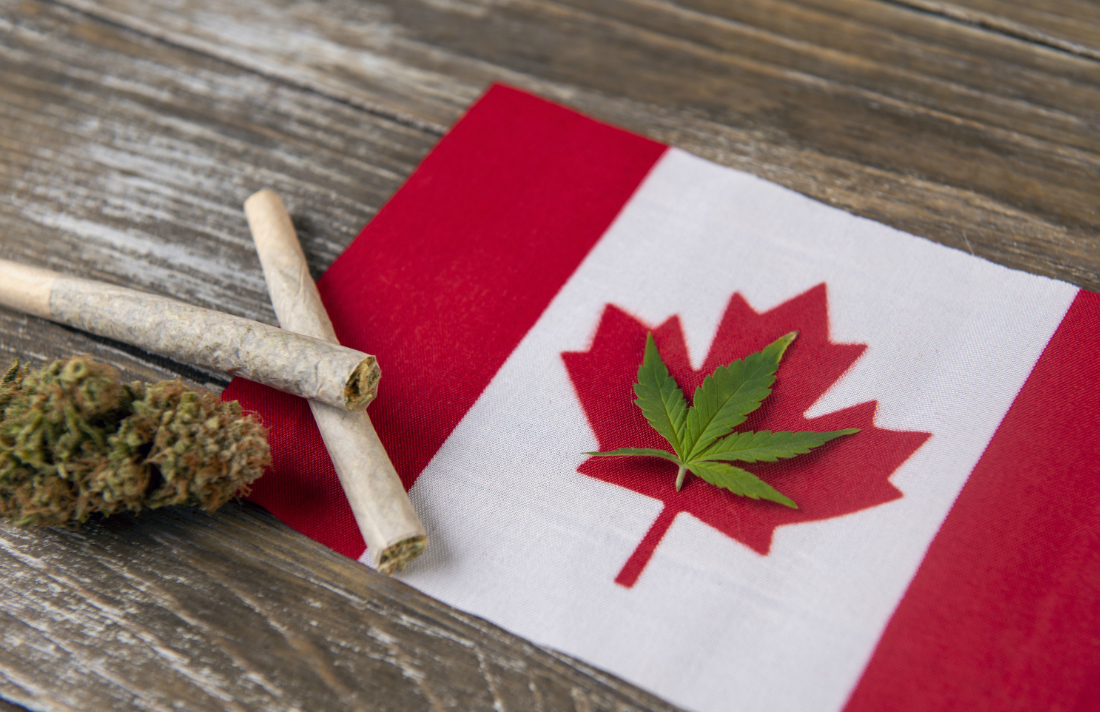 With Canadian pot sales expected to hit $5 billion annually by 2024, it pays to know the biggest names in the industry.

Though a lot of marijuana history has been made in recent years, most of it can be attributed to Canada, which became the first industrialized country in the modern era to green-light adult-use cannabis sales in October 2018.

Despite the launch of recreational pot sales not going as planned — marijuana sales totaled only about 1 billion Canadian dollars (approximately $765 million U.S.) in the trailing 12 months since Oct. 17, 2018 — Wall Street analysts still believe that Canada could be generating in the neighborhood of $5 billion in annual sales from weed by 2024. This provides a long and bountiful runway for the Canadian pot industry to blossom.