The 4 Likeliest States to Legalize Marijuana in November

The 4 Likeliest States to Legalize Marijuana in November 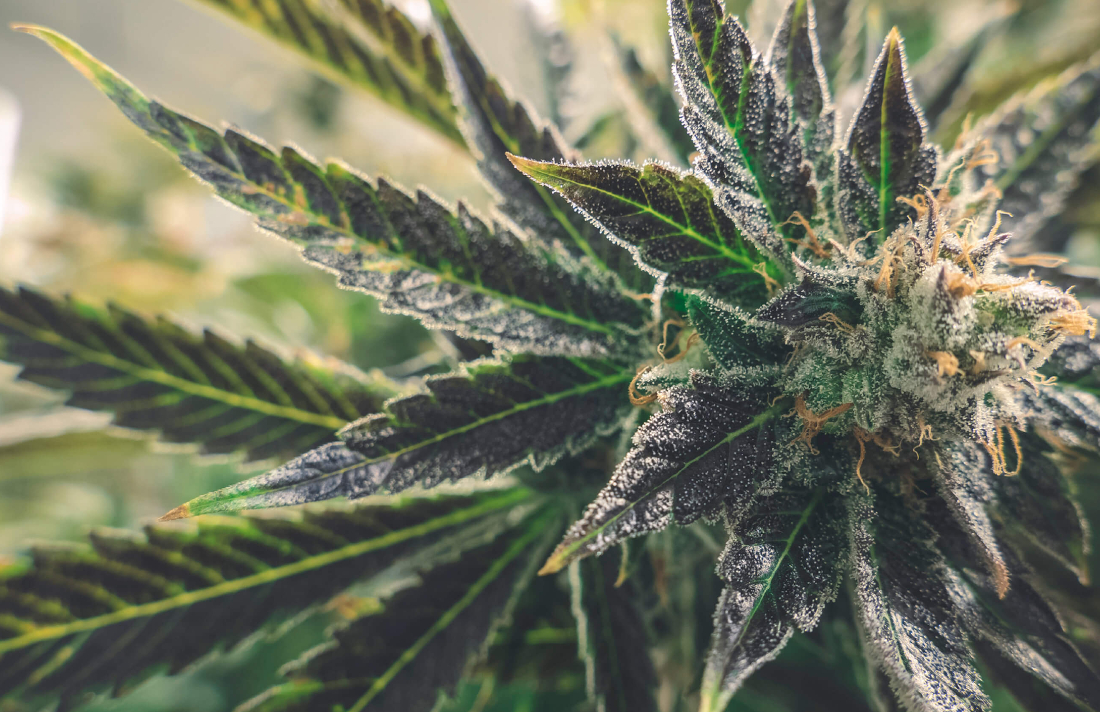 Though a dozen states have proposed cannabis initiatives, these states have the best chance to “go green” on Election Day.

Despite its numerous growing pains over the past year and change, marijuana remains one of the fastest expanding industries on the planet. After logging $10.9 billion in legal worldwide sales in 2018, Wall Street has global pot sales hitting anywhere from $50 billion to $200 billion by 2030.

Although cannabis is a global growth story, there’s no question that the U.S. is at the center of this expansion. The United States is already responsible for the lion’s share of legal weed sales, in spite of the fact that marijuana remains a Schedule I (i.e., illicit) substance at the federal level. Even with presidential candidates Joe Biden (D) and Donald Trump (R) unlikely to alter this classification, that’s not going to stop legalization momentum at the state level.