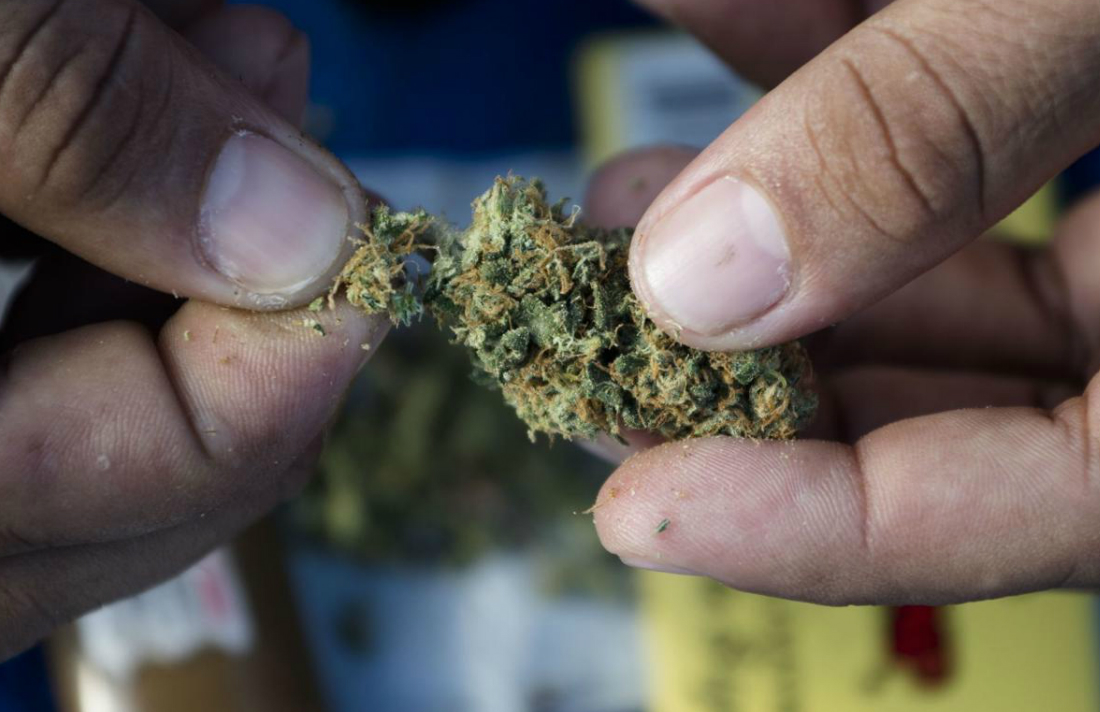 With the therapeutic weed program on track, attention is now shifting to hemp initiatives.

Almost three years after the first medical marijuana dispensary opened in Puerto Rico, the medical cannabis industry is blossoming into a fertile enterprise, generating a monthly average of $4 million in sales, despite a few setbacks.

Since its inception until last August, sales and services reported to the government amount to $128 million, with businesses paying $13.9 million for the sales and use tax (IVU by its Spanish acronym), according to the Treasury Department. So far this year, tax revenues from medical marijuana have increased by 127.5 percent.

– Read the entire article at The Weekly Journal.