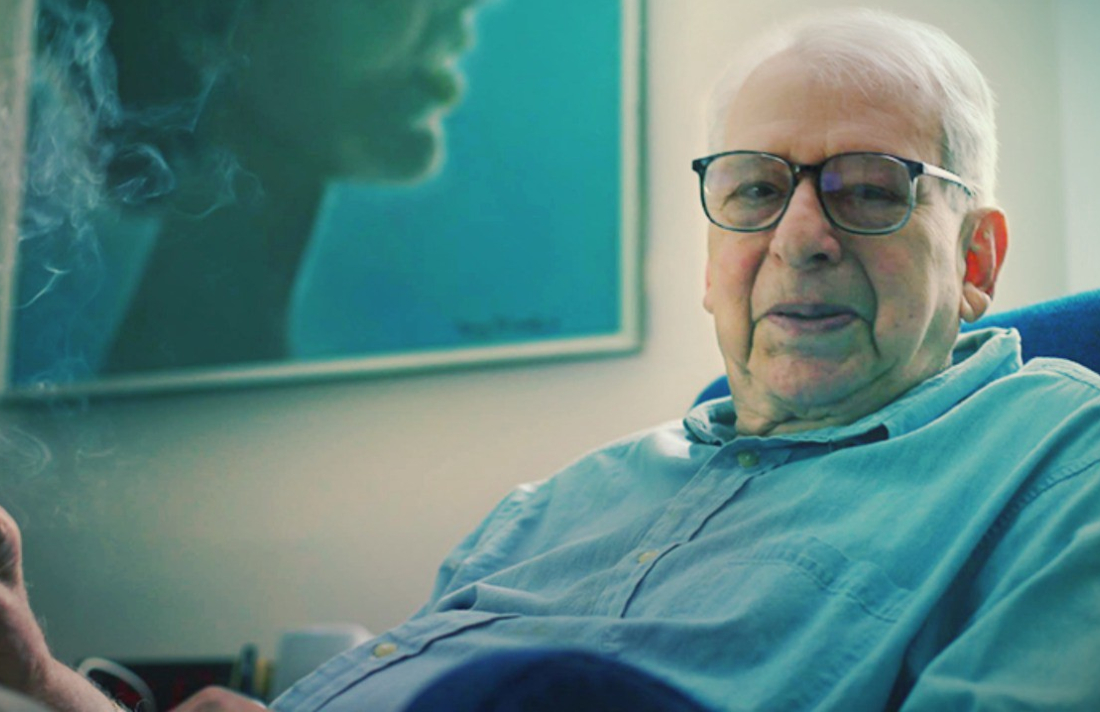 The cannabis community is mourning the loss of one of its greatest heroes, Harvard Medical School professor and longtime NORML board member Dr. Lester Grinspoon.

Grinspoon leaves shoes that will never be filled as he consistently supported cannabis reform efforts for decades right up until his passing this week at age 92. Nobody will again have the opportunity to do what Grinspoon did for cannabis because he helped move the chains this far.