The Disneyland of Cannabis Stores is Set to Open… Near Disneyland

The Disneyland of Cannabis Stores is Set to Open… Near Disneyland 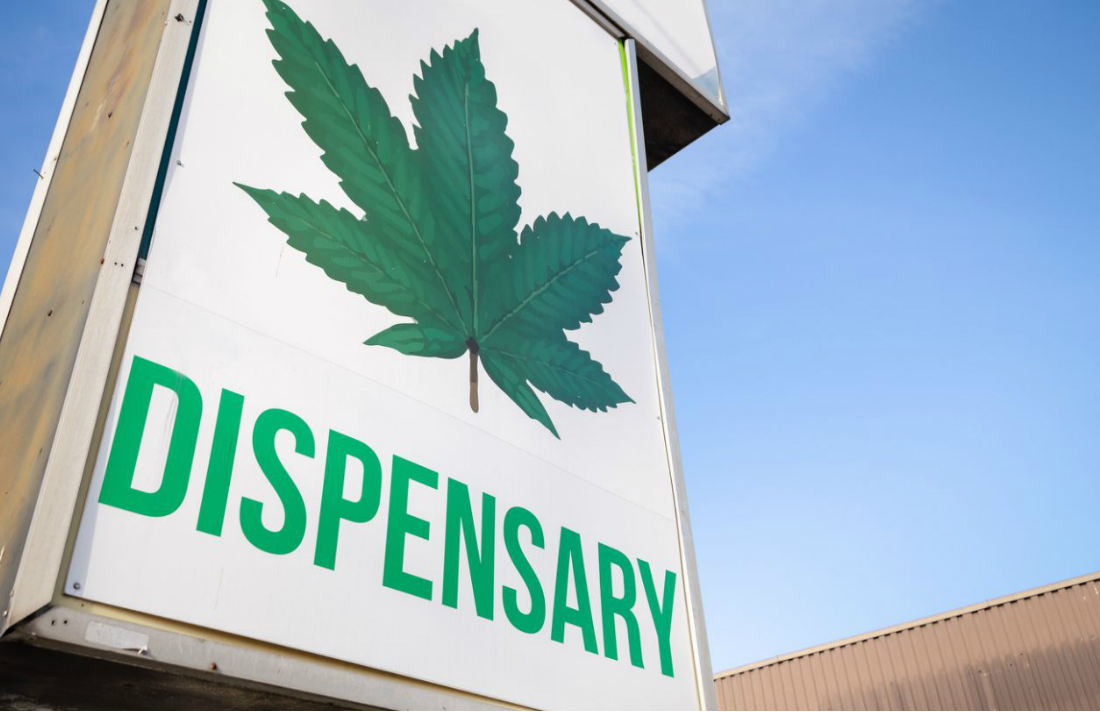 Few, if any, industries have investors more excited right now than cannabis. Depending on your preferred source, the global weed industry could see sales grow from $12.2 billion in 2018 to perhaps $50 billion to $75 billion annually in roughly a decade’s time.

But at the heart of that growth is the United States. In Bank of America analyst Christopher Carey’s utopian model, whereby the marijuana industry reaches $166 billion in yearly sales, the United States is responsible for generating 34% of this annual revenue. The U.S. is, for all intents and purposes, the crown jewel of the cannabis movement, which is what makes U.S. pot stocks such a potentially hot commodity.

There are a number of popular vertically integrated dispensary operators in the United States that you’re probably familiar with, including the relatively upscale MedMen Enterprises, which is attempting to normalize the cannabis-buying experience, or Curaleaf Holdings, which snagged a deal a few months back to get its topical cannabidiol (CBD)-infused products into CVS Health stores. You might also be familiar with Acreage Holdings, the multistate dispensary operator that agreed to be acquired for $3.4 billion by the largest pot stock in the world by market cap, Canopy Growth, if and when the U.S. ever legalizes cannabis at the federal level.