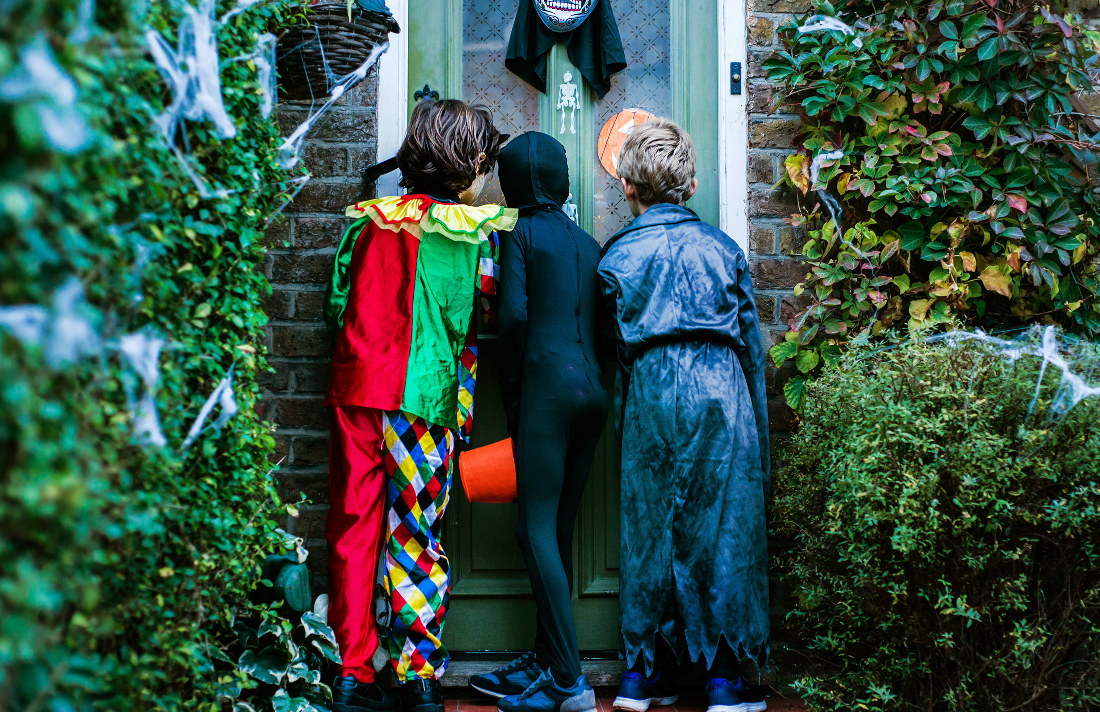 Telling parents to fear that their kids might be handed an expensive edible is just another way to make marijuana and its users the boogeyman.

There are many myths and legends that surround Halloween night, and some are even rooted in truth and in history. Others, however, are not.

For example, the origin of the “poisoned Halloween candy” story that returns every year to bedevil parents dates back to 1964 in Long Island, New York, when a disturbed housewife there handed out treats containing arsenic. The woman, 47, claimed it was a “joke” and that she did it because she thought some of the trick-or-treaters who rang her doorbell were “too old.” She was later committed to a hospital for examination.