The MLB Finally Removed THC From Its Banned Substances List

The MLB Finally Removed THC From Its Banned Substances List 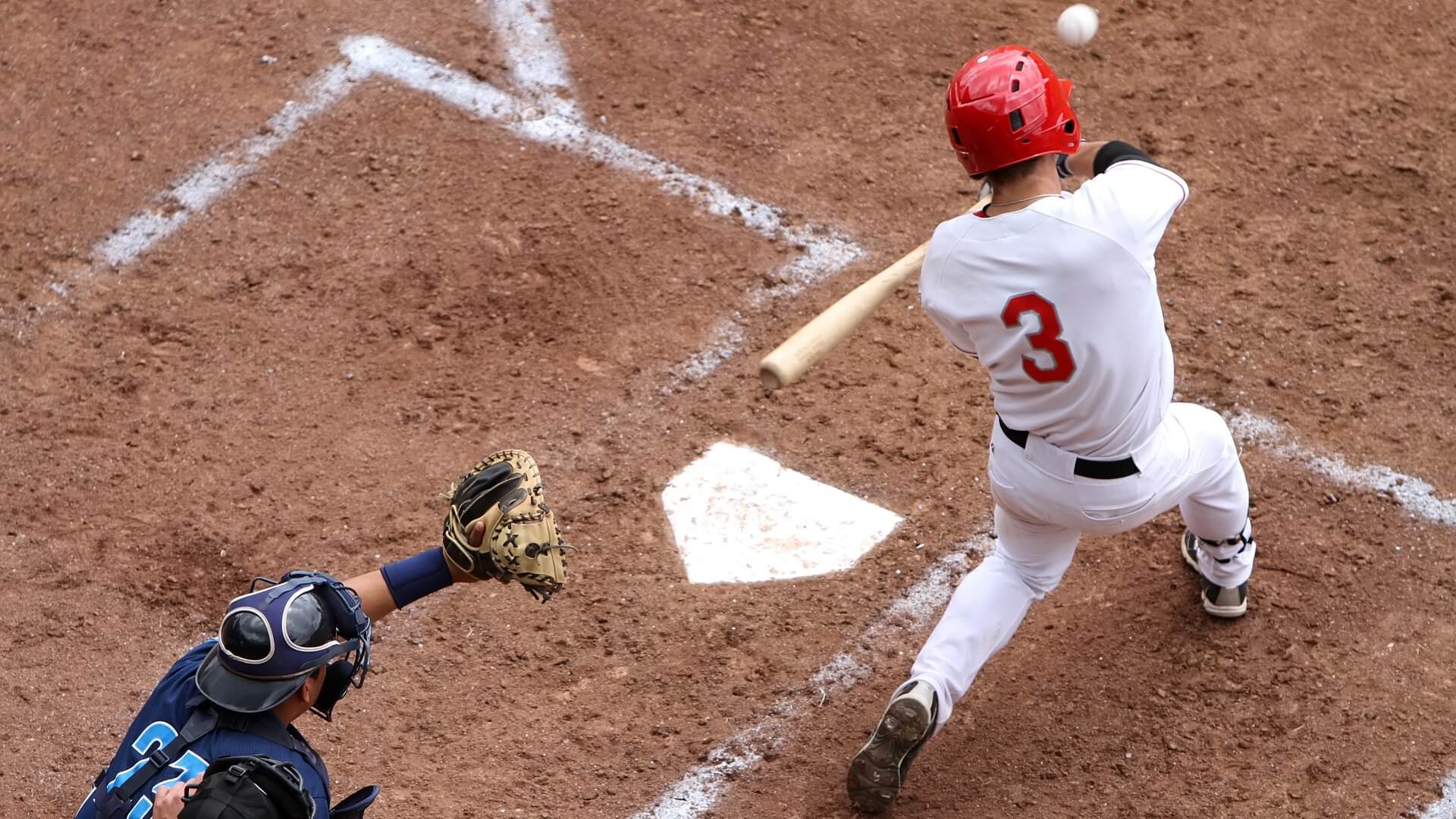 Big changes are coming to America’s favorite past time. Major League Baseball and the MLB players union announced earlier this month that they will remove marijuana from their list of banned substances.

The agreement between the league and player’s association means that players won’t be tested for cannabis use, but any player that does smoke weed will be dealt with the same way as one who drinks alcohol.

“Going forward, marijuana-related conduct will be treated the same as alcohol-related conduct under the Parties’ Joint Treatment Program for Alcohol-Related and Off-Field Violent Conduct, which provides for mandatory evaluation, voluntary treatment and the possibility of discipline by a Player’s Club or the Commissioner’s Office in response to certain conduct involving Natural Cannabinoids,” the MLB said in a press release.

In plain English, that means players will only be disciplined for shitty behavior while high, but not just for testing positive for THC.

Before the agreement, a player testing positive for weed would have to go to mandatory treatment and could be punished with a $35,000 fine if they refused. Now, they will have to go to an evaluation, but treatment is voluntary.

The MLB has seen a pretty bad uptick of players using hard drugs like cocaine and opioids and decided to add those substances to its testing list. The worst such case was without a doubt Anaheim Angels player Tyler Skaggs, who choked on his own vomit after overdoing it with fentanyl, oxycodone, and alcohol.

Players will also have to sit through educational programs on “the dangers of opioid pain medications and practical approaches to marijuana” that will focus on “evidence-based and health-first approaches based on reputable science and sound principles of public health and safety.”

MLB Deputy Commissioner Dan Halem said the league hopes that “this agreement—which is based on principles of prevention, treatment, awareness and education—will help protect the health and safety of our Players.”

“It is our collective hope that this agreement will help raise public awareness on the risks and dangers of opioid medications and contribute positively to a national conversation about this important topic,” he added.

The MLB was likely inspired by the National Hockey League in its decision to ease up on players. According to Forbes the NHL only recommends treatment for “abnormally high levels” of THC but doesn’t punish players.