The Plant-Based Restaurant That Creates Food Infused With Cannabis

The Plant-Based Restaurant That Creates Food Infused With Cannabis 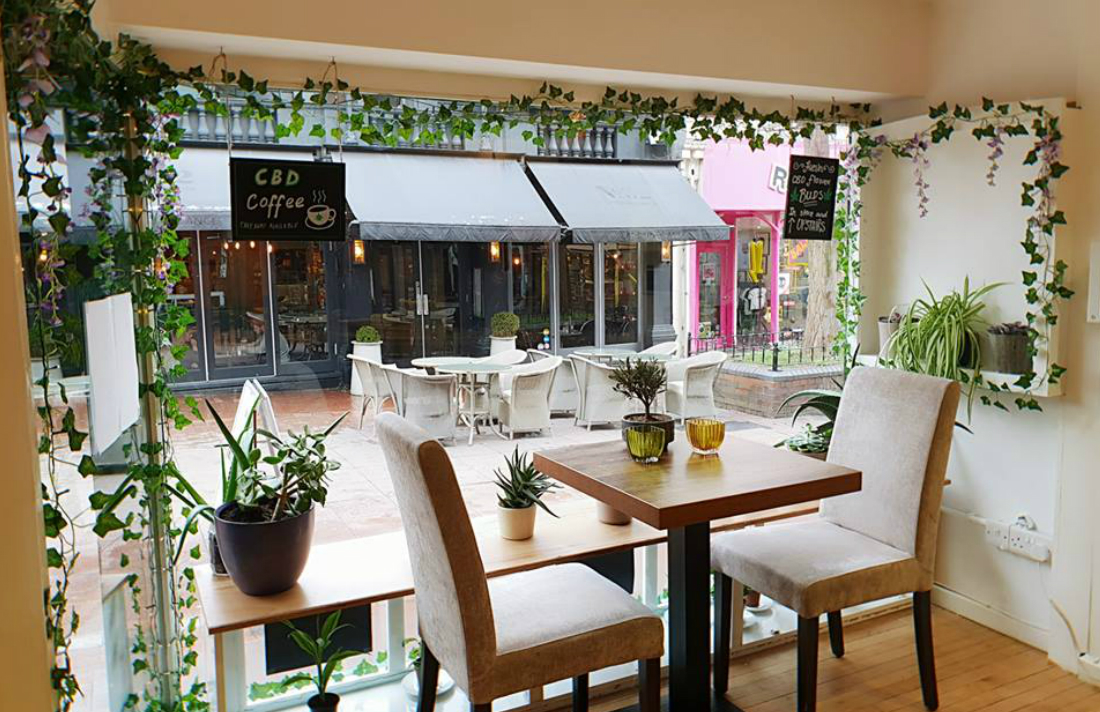 The cannabis industry is booming, though where it’s headed is not really known as yet, but there’s plenty of excitement around the market lately.

One restaurant I came across on the internet was The Canna Kitchen restaurant situated in the UK which specialises in vegetarian and vegan food infused with the legal cannabis compound cannabidiol, which is a non-psychoactive legal constituent of cannabis, believed to have therapeutic benefits.

– Read the entire article at IOL.