The Problem With Withholding Cannabis From Elderly Opioid Users

The Problem With Withholding Cannabis From Elderly Opioid Users 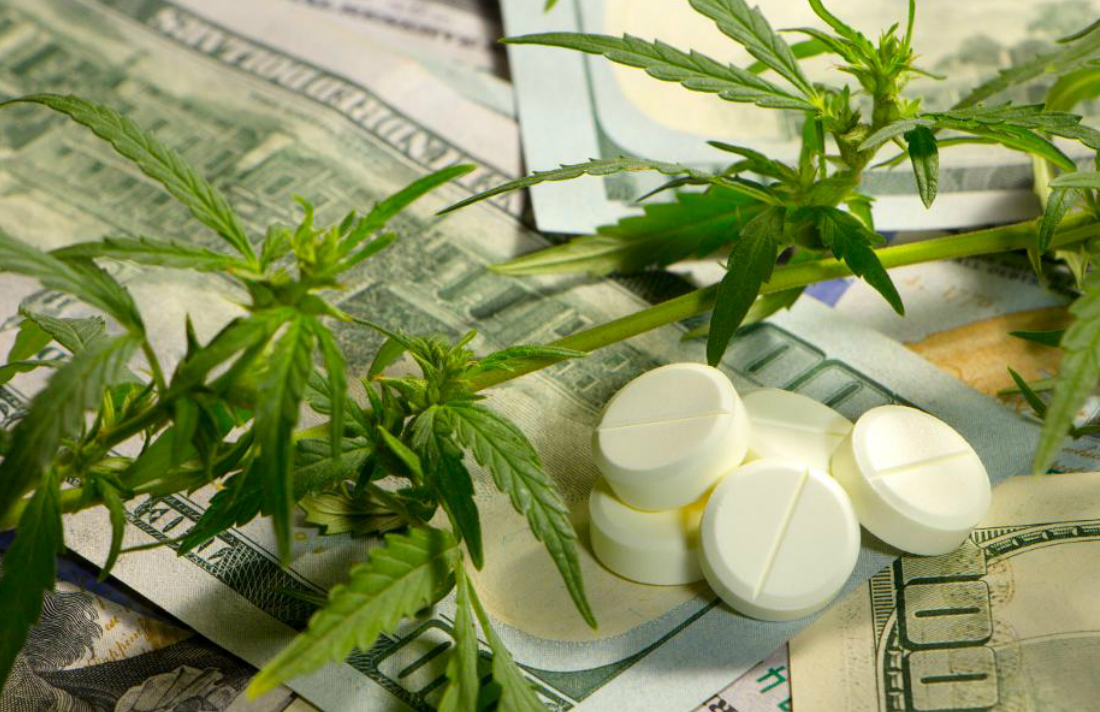 After my article on the medical cannabis program at the Hebrew Home in Riverdale was published on Forbes.com, I received several emails from readers. In one, the distraught writer described how, after a five year effort, his very ill elderly mother was weaned off of opioids using cannabis. She gained weight, her general condition improved and she was pain-free. But then she had to be admitted to an Arizona hospital where she wasn’t allowed to use her legal medical marijuana. Once again put on opioids, she and her family found themselves right back where they started.

Another writer, who works in a Maryland cannabis dispensary, described how her own use of cannabis to overcome alcohol addiction inspired her to find a job in the field. At the dispensary where she works, whose clientele skews towards adults 48 and over, she reports every day witnessing the joy of patients who were miserable on opioids and are now getting their lives back through cannabis medicine.