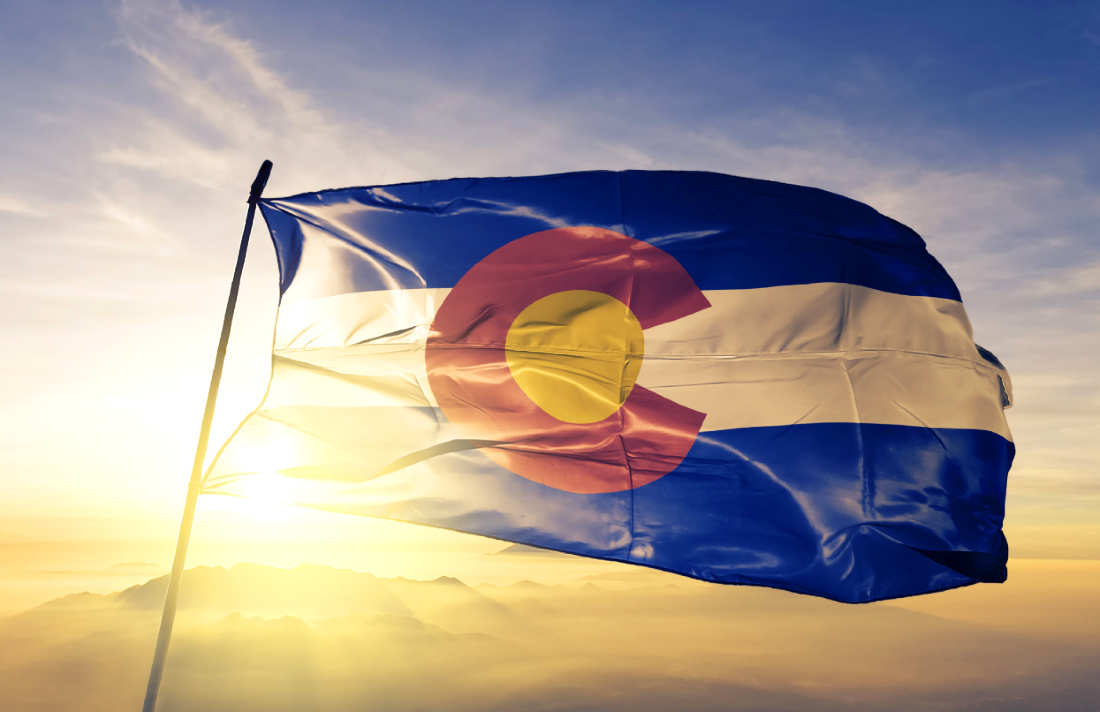 Since 2012, when voters in Colorado passed Amendment 64 and legalized the first adult-use, recreational marijuana market in the U.S., the state has surpassed $10 billion in total sales. This not only represents a massive success and proof-of-concept for the future of the American cannabis industry, it also accounts for billions in tax revenues for the state of Colorado.
Despite economic fallout from the pandemic, marijuana sales surged in 2020. In January 2021, marijuana sales continued to set records in the state, reaching $187.5 million.
During the last six years, the Centennial State has collected over $1.6 billion – that’s just at the state level- in marijuana taxes and fee revenues. This untapped tax revenue stream was a pivotal selling point for Colorado voters in passing recreational cannabis legalization in 2012. So the question is: how has Colorado allocated these newfound tax dollars over the past six years?
– Read the entire article at Forbes.