The Tosh Family: Torn by Injustice, United by Love (and Cannabis)

The Tosh Family: Torn by Injustice, United by Love (and Cannabis) 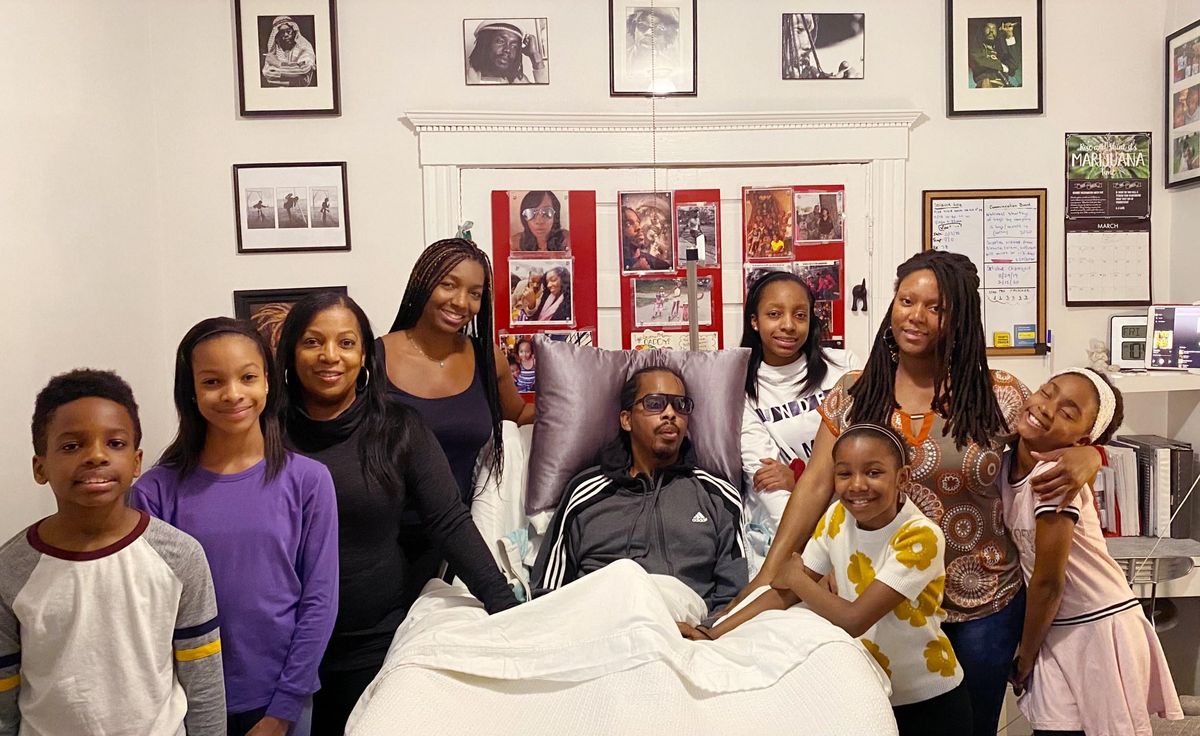 “My brother still is confined to a bed, still unable to communicate, still cannot move with any intention, literally needs to be turned every two hours and every aspect of all of his needs have to be taken care of by somebody else,” shares Niambe McIntosh during a conversation about her brother Jawara and her family’s journey over the past couple years.

Jawara McIntosh, Peter Tosh’s youngest son, followed his father’s footsteps not only in music, but also in Rastafarianism and cannabis advocacy. And these decisions have brought him both joy and grief.

A few years ago, Jawara was incarcerated for a cannabis-related charge. It was during his confinement at Bergen County Jail in New Jersey that the 39 year-old’s life would take a tragic turn. In February of 2017, Jawara was brutally attacked by inmate Kyrie Charon Baum, who caused severe brain injuries that have confined him to bed care ever since.