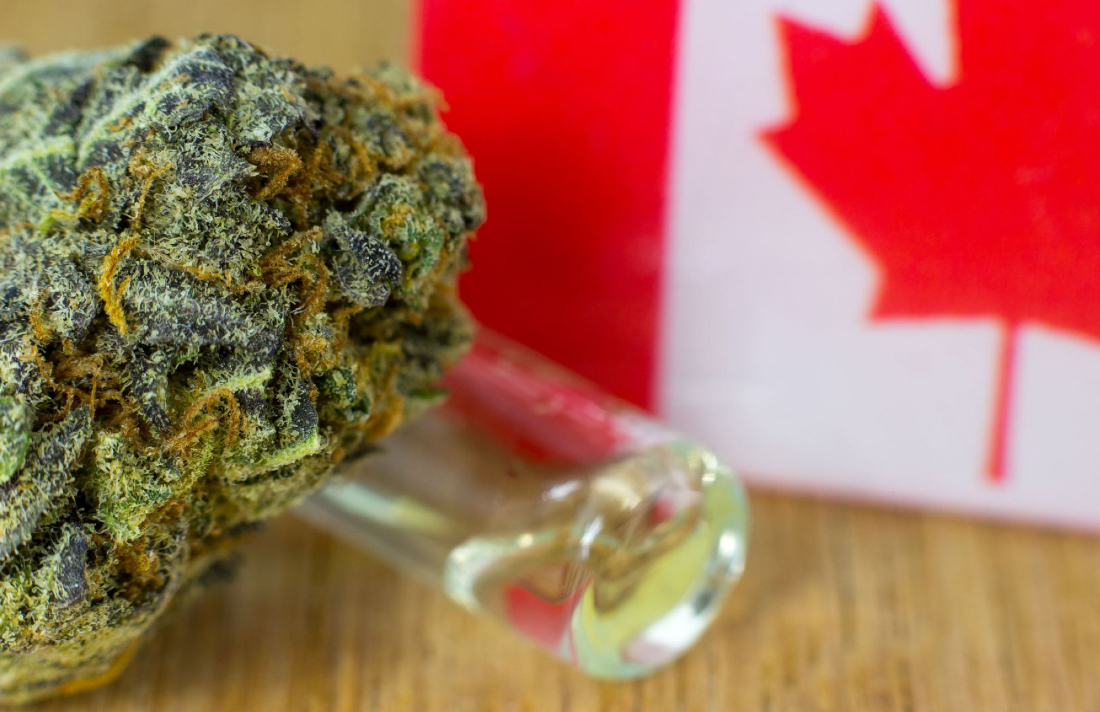 This article was originally published on Goldleaf, and appears here with permission.

The closing months of 2018 saw Canada legalize the recreational use of cannabis for its citizens. Tourists can also partake in the Great White North’s newly established legal cannabis culture. Before you go out and buy your plane ticket, it’s a good idea to brush up on the specifics of how legalization in Canada works.

Although cannabis is legal in every Canadian province, its sale is heavily regulated. Legal cannabis is allowed to be sold only through dispensaries that are either government-owned and regulated (Quebec, New Brunswick, Nova Scotia, Prince Edward Island) or from a combination of government stores and private enterprises (British Columbia, Alberta, Saskatchewan, Manitoba, Ontario, Newfoundland and Labrador). Several provinces, including British Columbia, Alberta, and Ontario, have dedicated online cannabis retail with varying levels of age authentication. Alberta requires personal information that they’ll verify before you create an account. British Columbia and Ontario use a more lax verification method. Naturally, shopping online will require you to have an address, so if you have a friend you’re staying with, it might be best to have them order your cannabis ahead of time.