The U.K. Just Got Its First Bulk Medical Cannabis Shipment

The U.K. Just Got Its First Bulk Medical Cannabis Shipment 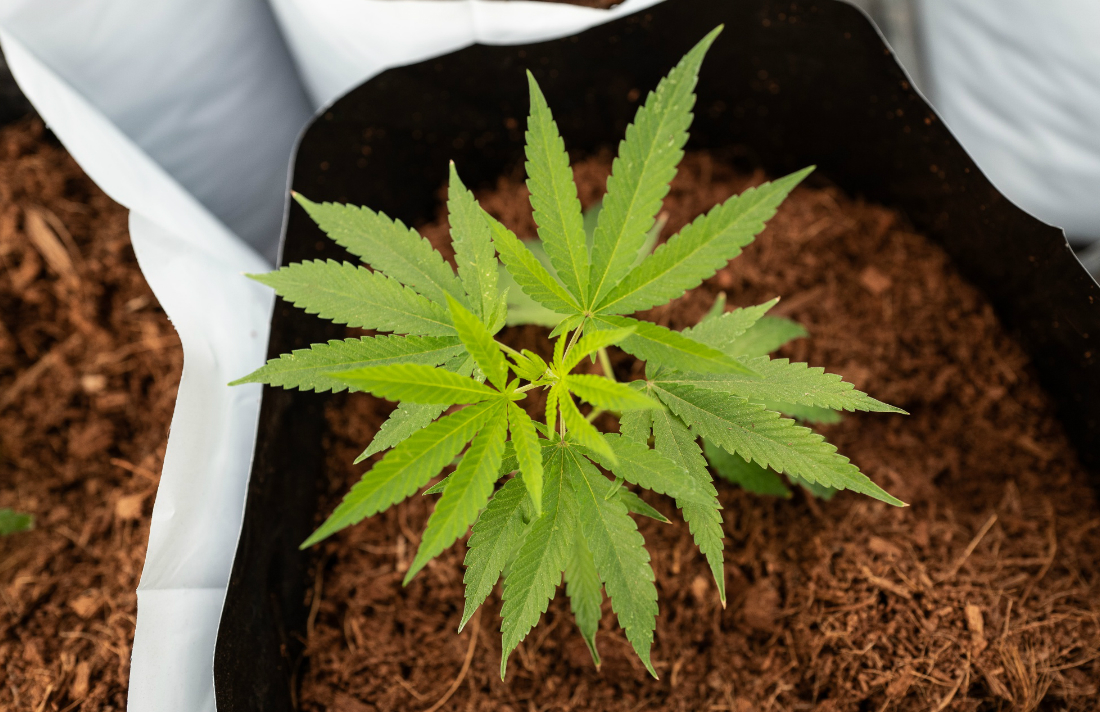 The first bulk batch of medical cannabis imported into the U.K. since it was legalized for prescription last year has arrived from the Netherlands.

The shipment, exported by the Office of Medical Cannabis, will be sent directly to pharmacies to provide to patients under prescription for treating conditions including chronic pain and multiple sclerosis, according to a statement from British startup Grow Biotech. The company said it worked with investor European Cannabis Holdings and pharmaceutical importer IPS Specials to facilitate the delivery.

The U.K.’s Home Office gave specialist doctors the option to prescribe medical marijuana in November. They will be able to offer the drug on a case-by-case basis when other licensed products cannot meet the patients’ needs. That followed a shift in public attitudes toward cannabis-based medicines after two British children with epilepsy were prevented from bringing medication back into the country, sparking an outcry.

– Read the entire article at Bloomberg.