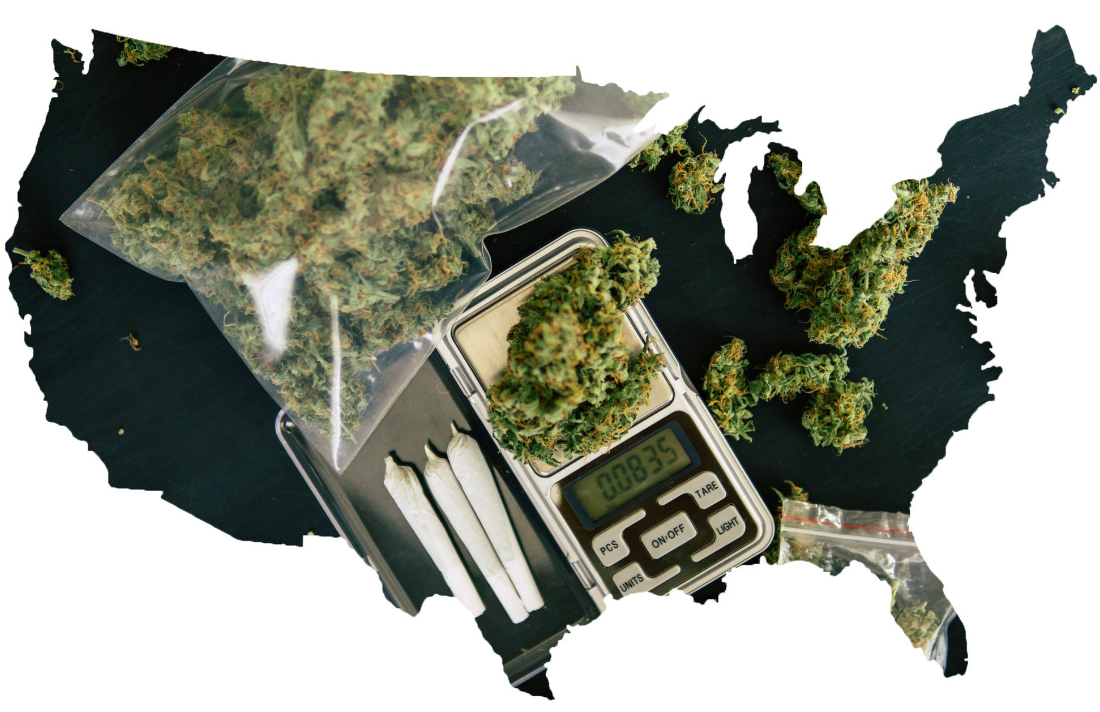 This conservative state could be going green by this fall.

Despite the fact that marijuana stocks had a miserable 2019, cannabis momentum marches on in North America. For instance, by no later than April 30, we should see Mexico officially become the third country in the world to legalize adult-use weed. This follows the country’s Supreme Court ruling mandating that Congress come up with rules to regulate a retail cannabis market in Mexico.

We also witnessed a marijuana first in June, with Illinois legalizing recreational cannabis entirely at the legislative level (i.e., without putting it to vote with residents of the state). Although Vermont did the same in early 2018, adult-use sales aren’t yet legal in the Green Mountain State. Thus, Illinois became the first state to OK adult consumption and the retail sale of the product at the legislative level. Further, the Land of Lincoln’s law also calls for the potential expungement of cannabis use or possession convictions for nearly 800,000 residents.

Best of all, more history could be written in 2020 for the pot industry. Perhaps most surprising is the latest state to announce that it’ll be voting on a marijuana amendment come November.