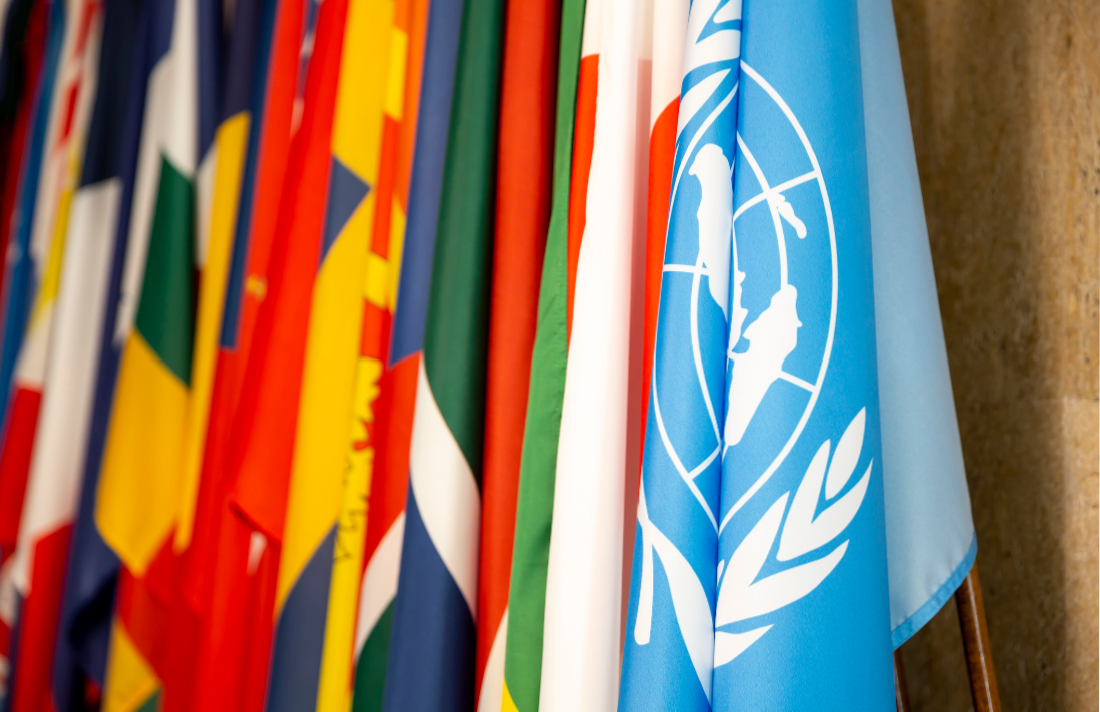 The World Health Organization (WHO) wasn’t a household name. That was, until it became the subject of public health and political controversy surrounding the COVID-19 pandemic. Aside from mitigating global pandemics, the WHO plays a significant role in the consideration of cannabis as a controlled substance on a global basis through the United Nations (UN). In January 2019, the WHO expressly recommended that cannabis be rescheduled and also provided clarity to its treatment of cannabinoids, like CBD. While the UN has delayed taking action on the recommendation, it begs the question of whether or not we’re on the verge of global cannabis policy reform.

The Single Convention on Narcotic Drugs of 1961 is an international treaty prohibiting production and supply of specific drugs and of drugs with similar effects — except under governmental license for specific purposes, such as medical treatment and research.