There Were Once 20 Pot Stocks With a $1 Billion Valuation or Higher. Only 8 Remain.

There Were Once 20 Pot Stocks With a $1 Billion Valuation or Higher. Only 8 Remain. 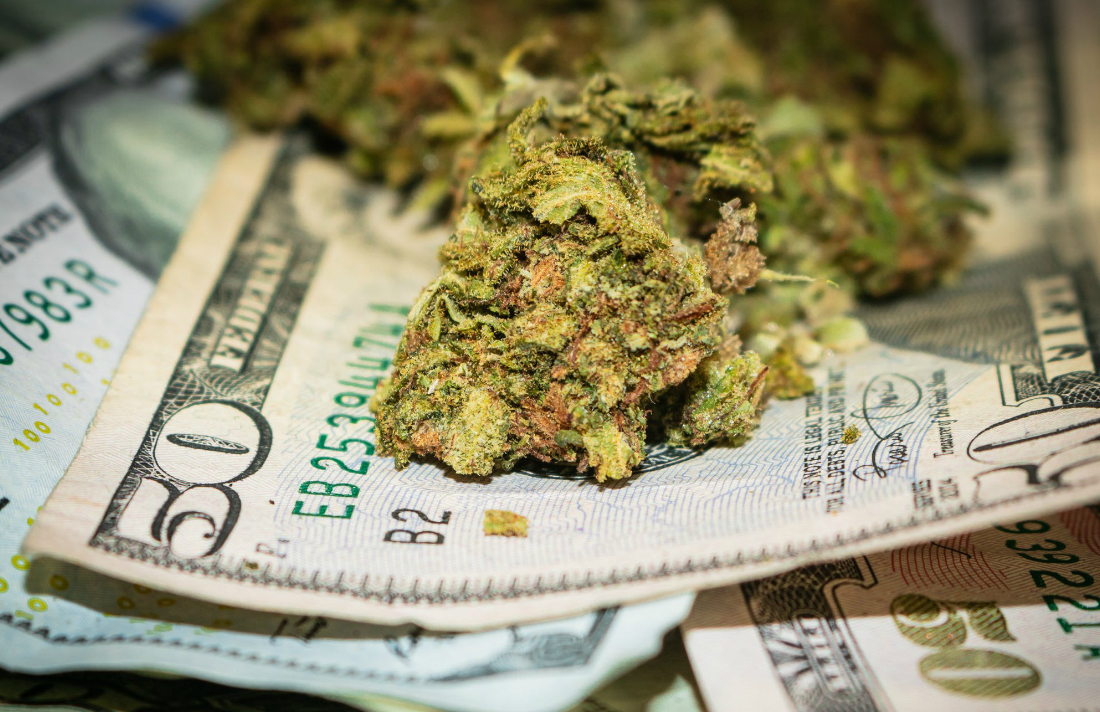 Cannabis stock valuations have gone up in smoke.

Marijuana is expected to be one of the fastest-growing industries on the planet over the next decade. But that hasn’t stopped the still-nascent industry from encountering a slew of growing pains.

To our north, Canada has contended with a bevy of regulatory-induced supply issues. Some provinces have dealt with shortages, whereas other regions have seen bottlenecks. In Ontario, for instance, a mere 24 dispensaries were open for business as of the one-year anniversary of the commencement of adult-use sales. This has allowed black-market producers to thrive.

Meanwhile, cannabis companies in the U.S. have struggled to access nondilutive forms of financing and have been unable to compete with illicit growers on price in core markets that are overtaxing legal cannabis.