There’s Progress In The Cannabis Sector Across Thailand And Brazil

There’s Progress In The Cannabis Sector Across Thailand And Brazil 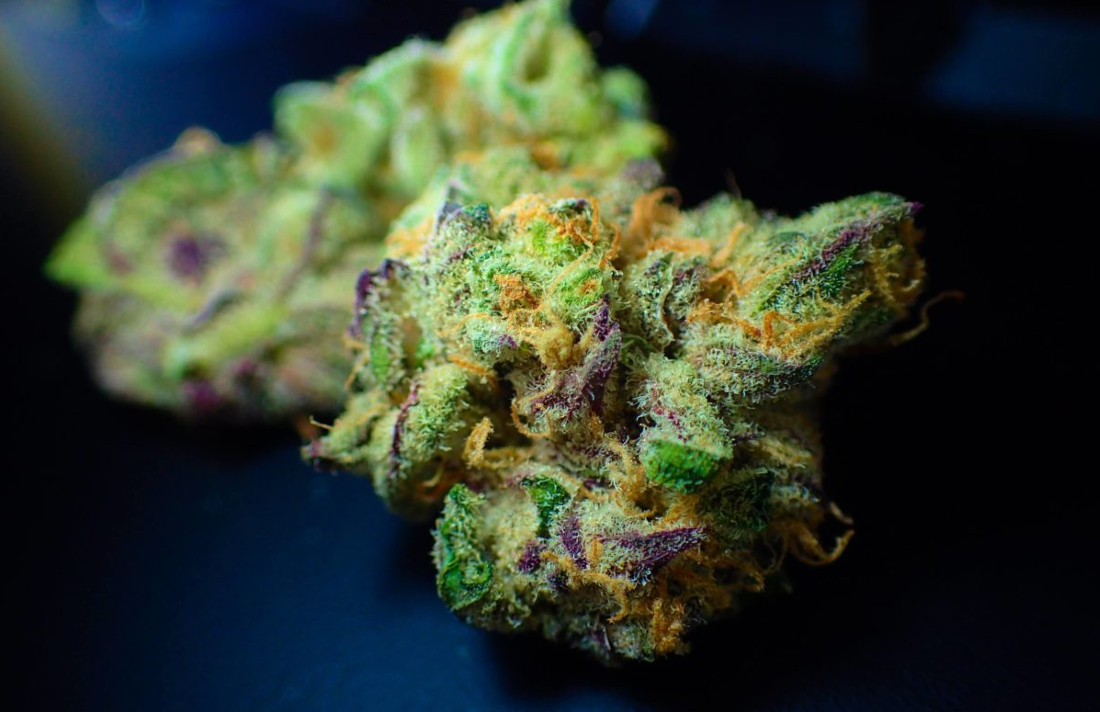 Thailand is paving its way toward allowing private production and sale of marijuana for medical use.

According to Reuters, the country’s cabinet approved amendments to its narcotics act on Tuesday. Once they are legally reviewed, the amendments will be sent before the Thai parliament.

Thailand legalized marijuana in 2017, and was the first Southeast Asian nation to do so.

The country aims to become a leader in medical cannabis, added Charnvirakul.