These Are the Biggest Threats to the Cannabis Industry, According to Top CEOs in the Space

These Are the Biggest Threats to the Cannabis Industry, According to Top CEOs in the Space 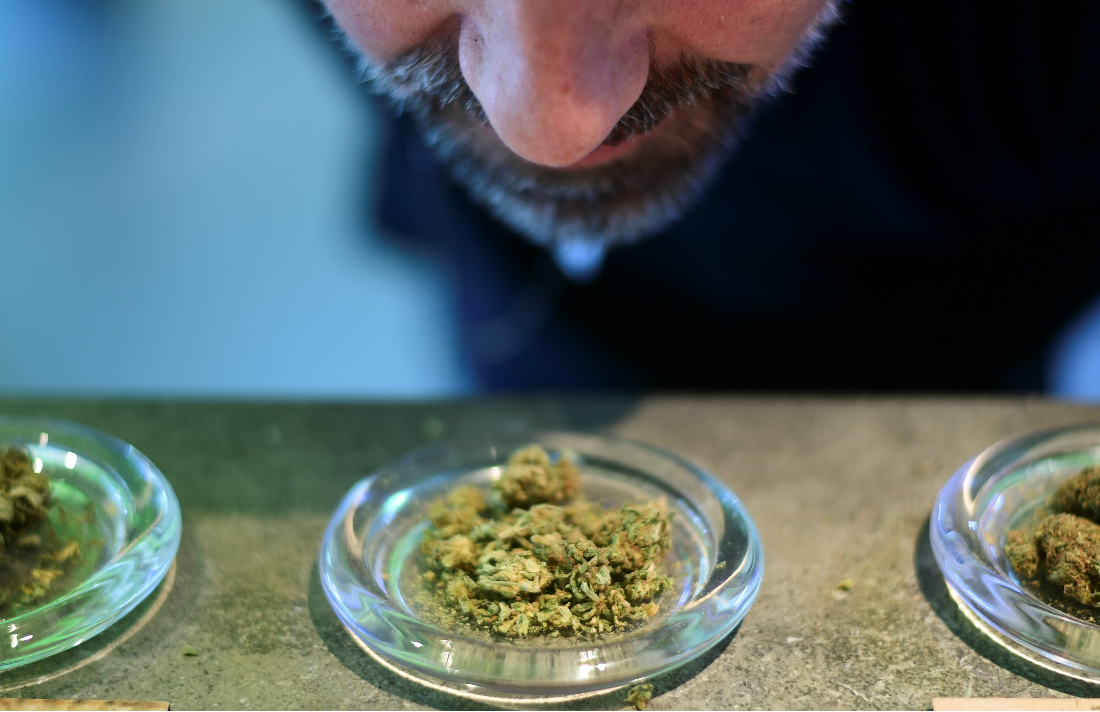 The nascent marijuana industry has made significant strides over the past several years.

Illinois is poised to become the 11th state to allow recreational cannabis sales, after lawmakers last week voted to pass legislation considered to represent the most progressive adult–use bill in the country. The passage of the Farm Bill late last year legalized hemp and declassified it as a Schedule I controlled substance at the federal level. And support for marijuana legalization recently crossed an all-time high.

But the once-illicit marijuana market still has hurdles to cross before unlocking its full potential, according to executives at some of the world’s leading cannabis companies.

Yahoo Finance asked the CEOs of Acreage Holdings (ACRGF), Canopy Growth Corporation (CGC), Cresco Labs (CRLBF) and Curaleaf (CURLF) – all public cannabis companies representing a combined market capitalization of more than $20 billion – along with analysts and investors of the space what they thought were the biggest threats facing the nascent industry.