This Weed Smelled so Bad, It Shut Down a Company

This Weed Smelled so Bad, It Shut Down a Company 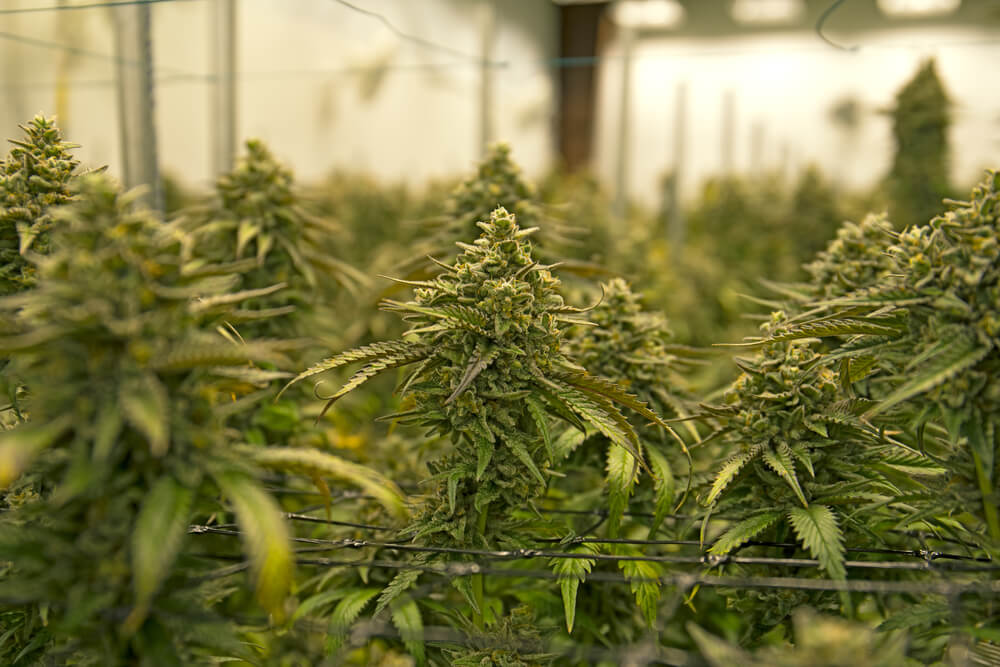 There’s nothing like that amazing smell from a big fat bud. I mean, let’s be honest — just smelling your fresh weed already takes your troubles away.

Turns out not everyone loves the smell of weed and when you get a massive amount all in one place, it can get too much. How much, you ask? Shutting down an entire business too much.

A drying facility near Pittsburgh, Pennsylvania apparently smelled so skunky that the Department of Environmental Protection issued a cease-and-desist order and shut it down for “violating the state’s air pollution statutes.”

According to the Philadelphia Inquirer, that’s the first time that Pennsylvania shut down a business dealing with hemp since it legalized recreational marijuana.

Out of all the reasons to get your business shut down, rancid weed is definitely the dumbest.

People living near the warehouse had apparently been complaining about the smell for months already and said they were getting headaches and nausea from the stink.

If you’ve ever seen more than just a couple of weed plants together, you know that stuff puts out some strong smells. But any normal grower installs air filters and scrubbers to deal with that problem.

The DEP said that Patriot Shield, the company operating the drying facility, “was using ineffectual generators and scrubbers” and didn’t even have permits for those machines. Cue a slow clap.

“This enforcement action follows two notices of violation sent to the facility following citizen complaints and inspections by DEP staff documenting malodors, as well as the installation and operation of equipment without DEP authorization,” a DEP statement said.

Best of all, people working at the facility told the Philadelphia Inquirer last month that they haven’t even been paid in a few weeks.

There’s a lot (A LOT) of money to be made in the hemp and medical marijuana business and that also draws a bunch of shady companies into the industry.

So, dear weed producers: keep your smells to yourself and don’t fuck it up for the rest of us.