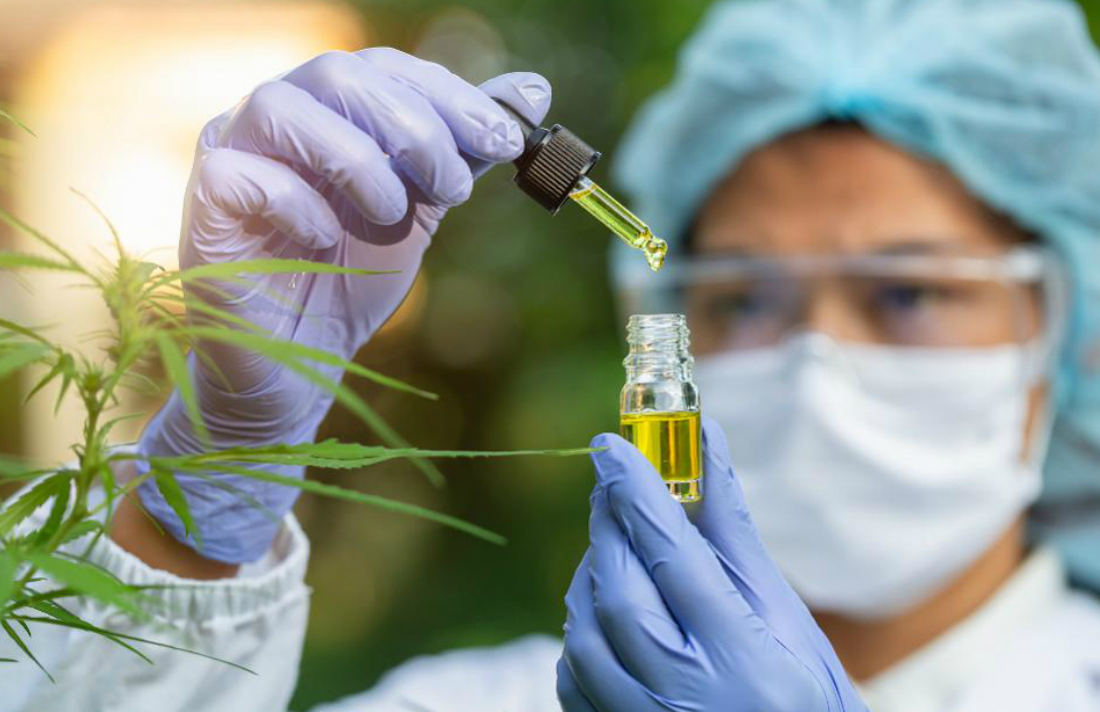 A recent spate of vaping-related lung illnesses has lawmakers and health officials calling for more testing of legal cannabis products. But because cannabis is classified as a Schedule I drug by the federal government, states’ hands are tied when it comes to testing. One way to open the door to more cannabis testing is to remove the research restrictions in place due to cannabis having Schedule I designation.

Congress declared cannabis a Schedule I drug — the most restrictive classification — nearly 50 years ago when it passed the Controlled Substances Act. While the law has been revised several times, cannabis remains grouped in the same Schedule I category as drugs like heroin, LSD and ecstasy, even though it is far less addictive and dangerous. Schedule I drugs are defined as those with no currently accepted medical use and a high potential for abuse which belies the numerous studies that have shown the medicinal benefits of cannabis, particularly its positive effect on patients with epilepsy and other serious conditions.