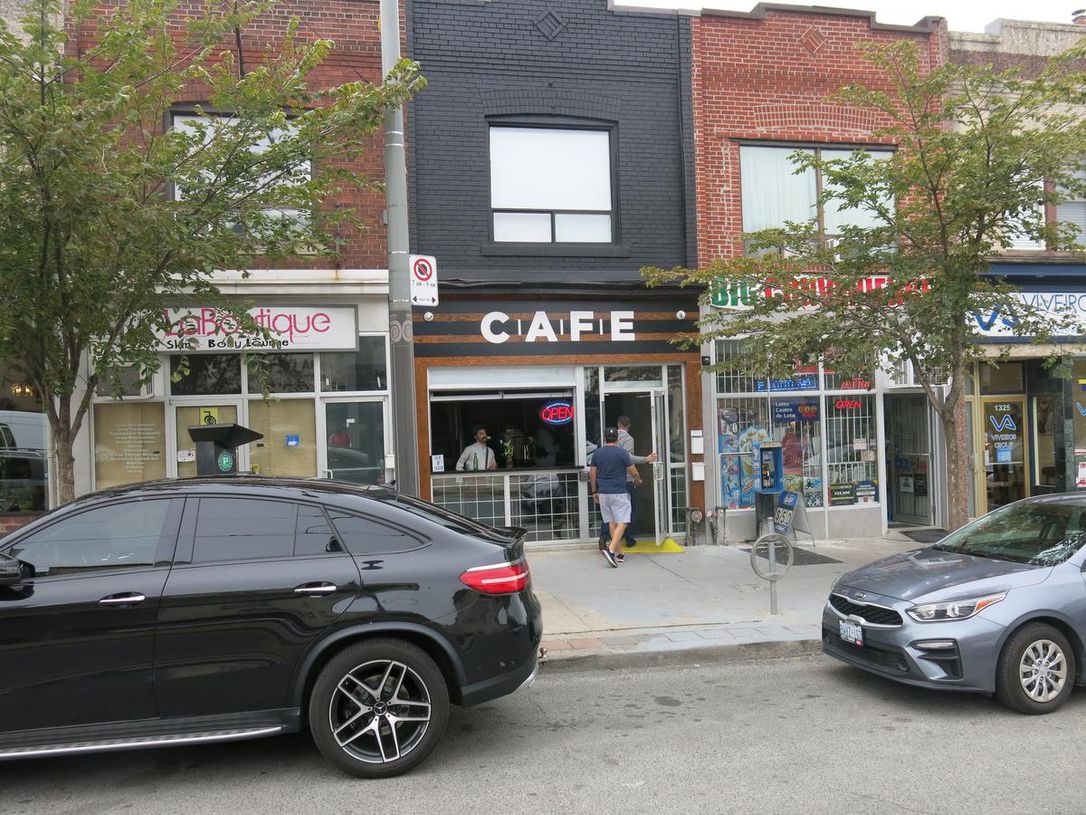 The tug of war between the city and an infamous illegal cannabis franchise rages on as one of CAFE’s previously shutdown locations has defied a city order and reopened for business.

Giant concrete blocks have been removed from 1321 St. Clair Ave. W., one of four stores operated by CAFE, or Cannabis and Fine Edibles, which had been shut down by city staff as part of their crackdown on illegal cannabis operators.

Entrances to the other three locations are still blocked.