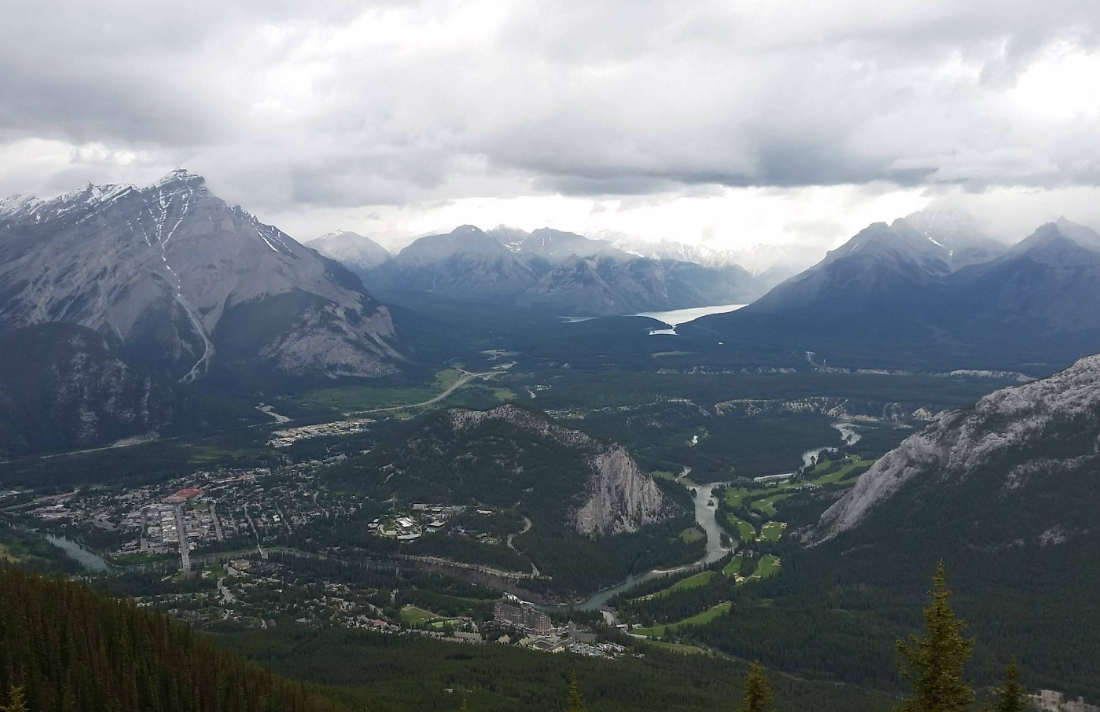 The Town of Banff has given the green light to five cannabis shops, but ruled they must be mostly out of sight.

A requirement the shops not have windows visible on the street has relegated most of them to basements, a regulation that seems at odds with the mountain resort town’s tourism and party vibe, said Dave Martyn, president of Starbuds Canada, which was granted one of the locations.

“Banff is as restrictive as anywhere we’ve operated, and we’re looking at 40 locations in B.C., Alberta and Saskatchewan,” said Martyn.