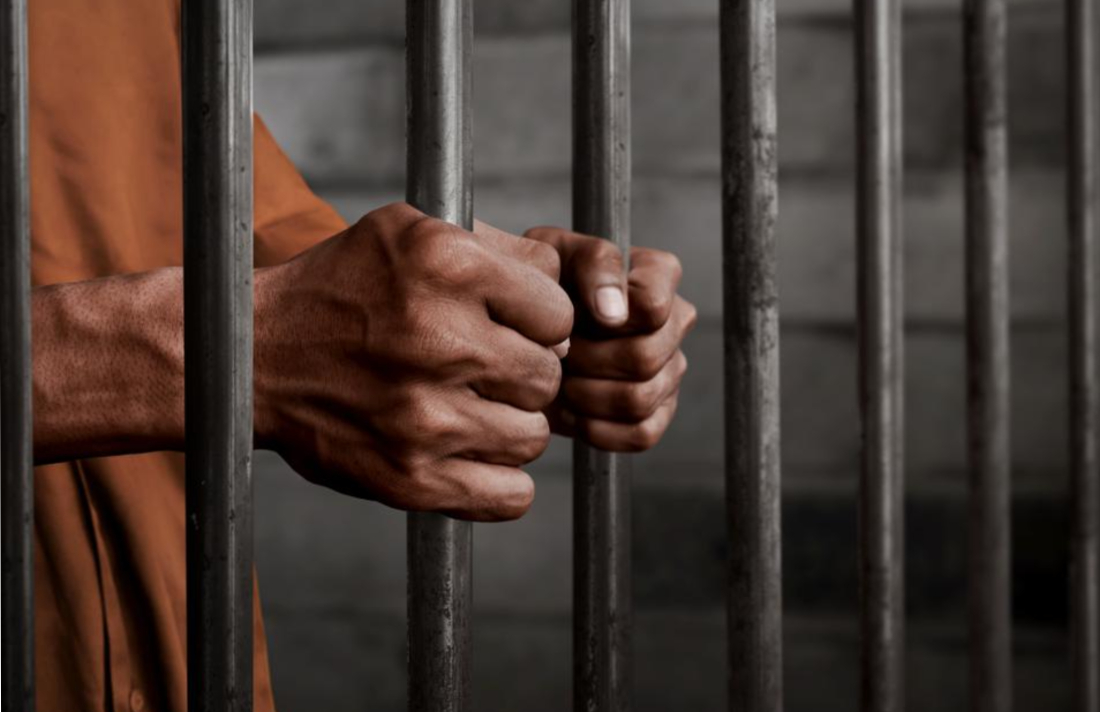 A US man who legally enjoyed some cannabis in his home of Las Vegas is now facing three years in prison in the United Arab Emirates after being caught with traces of it in his urine, according to his attorney’s website Detained in Dubai.
Peter Clark, 51, flew to Dubai on February 24 on a business trip looking for a recording studio. The retired game designer then went to a hospital following a pancreatitis attack. He was reported to authorities when doctors found hashish traces in his urine, which is considered possession in the UAE.
Clark was arrested on March 3 despite cannabis being legal in Nevada where he consumed it, kept in a “flea-ridden cell”, and has been waiting in his hotel since getting out of jail.
“Lost a ton of weight, no shower, no food, nothing to drink since I got here, no sleep,” he said in a video after getting out. Clark adds that he did not bring drugs to Dubai, nor purchased or consumed them there.
– Read the entire article at Stuff.