Trump Administration Plans To Ban The Sale Of Flavored E-Cigarettes

Trump Administration Plans To Ban The Sale Of Flavored E-Cigarettes 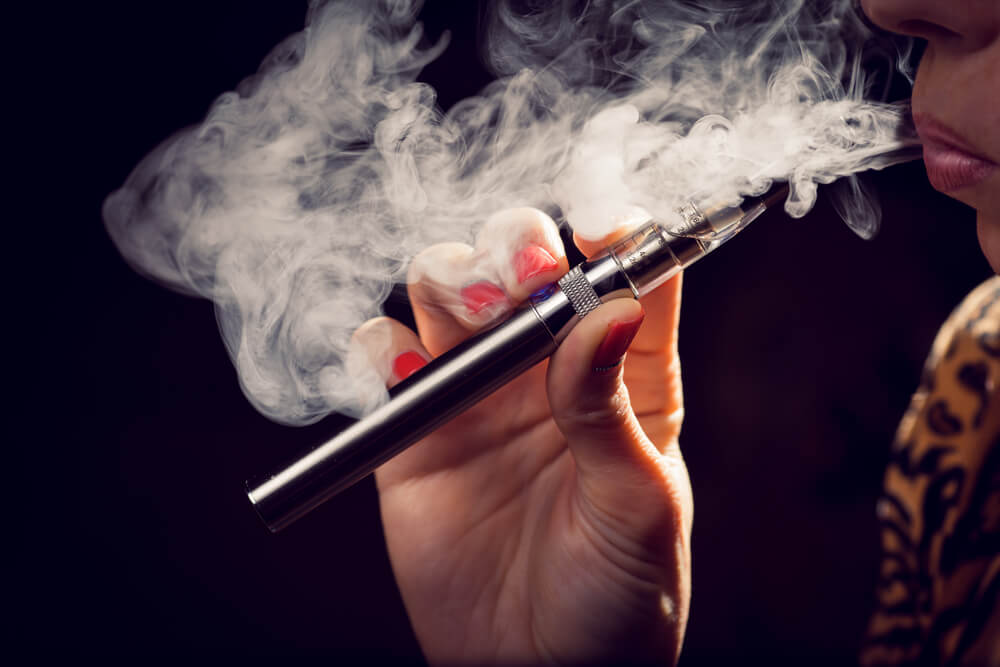 Trump pledged “strong rules and regulations” and said he would report back in the next couple of weeks.

The American Vaping Association said it was disappointed in the president’s decision to take direction from “anti-vaping activists,” such as former New York City Mayor Michael Bloomberg.

“A ban will remove life-changing options from the market that have been used by several million American adults to quit smoking,” the association said.

The governor of Michigan, which last week became the first state to prohibit sales of most flavored e-cigarettes to curb the underage vaping epidemic, applauded the administration for following its lead, calling it “a bold step.”

“This is great news for our kids, our families, and our overall public health,” Gov. Gretchen Whitmer said in a statement. “Right now, companies are getting our kids hooked on nicotine by marketing flavors like apple juice, bubble gum, and candy.

The ban in Michigan, which will take effect in a few weeks, will cover both online and in-store sales of all e-cigarette flavors except tobacco.

San Francisco was the first major U.S. city to ban e-cigarettes, in a measure city supervisors passed unanimously in June.

Federal health authorities have reported an outbreak of mysterious illnesses tied to the popular devices.

The number of vaping-related illnesses jumped to at least 450 cases in 33 states, according to the Centers for Disease Control and Prevention, which cautioned people against using e-cigarettes, especially those bought off the street in a warning Friday.

At least six deaths linked to the vaping-related respiratory illness have been reported.

The administration meeting comes as members of Congress and lawmakers are calling for strong action.

On Tuesday, Sen. Mitt Romney, R-Utah, said the FDA should consider recalling e-cigarettes as it continues to investigate recent deaths and illnesses related to vaping.

“I’m increasingly concerned that a generation of young people has been deceived into thinking e-cigarettes are safe,” he tweeted.

In New York, Gov. Andrew Cuomo has said he will advance legislation to ban flavored e-cigarettes and other vaping devices.

“The rise in vaping-associated illnesses is a frightening public health phenomenon,” Cuomo said on Monday.

Even First lady Melania Trump weighed in on the matter in a statement this week.

I am deeply concerned about the growing epidemic of e-cigarette use in our children. We need to do all we can to protect the public from tobacco-related disease and death, and prevent e-cigarettes from becoming an on-ramp to nicotine addiction for a generation of youth. @HHSGov

We will keep you updated on the matter. From our side, it’s clear that prohibition is not the right way to combat this problem. We need a legal and regulated market to keep harmful products off the streets.