TV-Show Weeds Is Coming Back – Sequel Will Be Called ‘Weeds 4.20’

TV-Show Weeds Is Coming Back – Sequel Will Be Called ‘Weeds 4.20’ 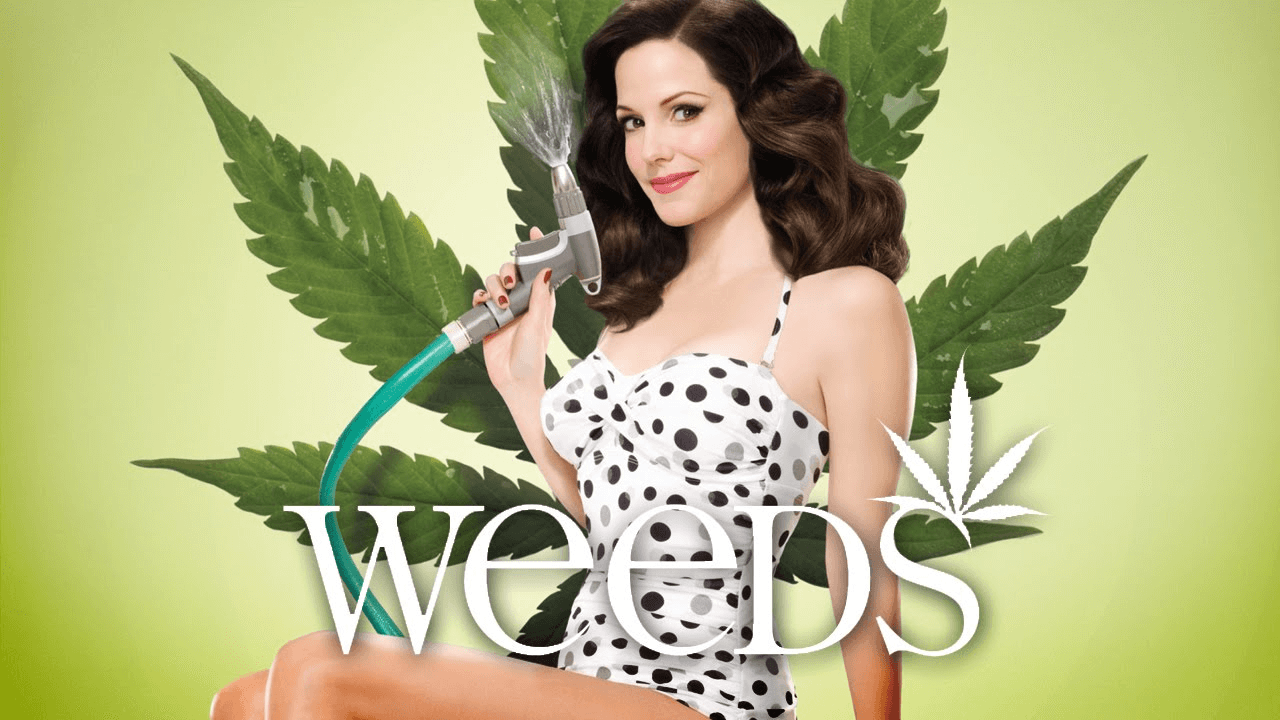 A sequel show to Weeds is in development at Starz. Weeds began its run on Showtime back in 2005. The star of the show was Mary-Louise Parker as a mother of two, who started to sell weed after her husband dies. Weeds ran for a total of eight seasons and was one of Showtime’s most popular shows.

The series came to a close in 2012. The series finale featured a time jump, which revealed that weed was now legal and that Nancy had started her own chain of weed cafés. The episode took place at Steven Ray Botwin’s Bar Mitzvah as a way to bring all of the characters back together and effectively close out the series. Now it looks like Nancy’s story isn’t over just yet.

First reported by THR, Weeds is getting a sequel series that will take place a decade after the finale, in a time when weed is legal in multiple states. Parker will return to star and executive produce the series. Veteran Weeds writer Victoria Morrow is returning for the sequel show, but it’s unknown if the series’ creator Jenji Kohan will return to work on the series. Lionsgate CEO Jon Feltheimer announced the series in a statement, which can be read below:

“We’re thrilled to be back in business with series star and executive producer Mary-Louise Parker on what we’re calling ‘Weeds 4.20,’ already in active development at Starz, as we prepare a comprehensive and integrated rollout for one of television’s most beloved properties.”

Weeds 4.20 is said to revolve around Nancy and her family, but fans still don’t know if that will include all three of the characters Silas (Hunter Parrish), Shane (Alexander Gould), and Andy (Justin Kirk). By the end of the series, Silas had a child with Megan, Shane had started a career as a cop, and Andy had become a father.

The Weeds sequel show is still in development at this point, but we will update you in the coming months.