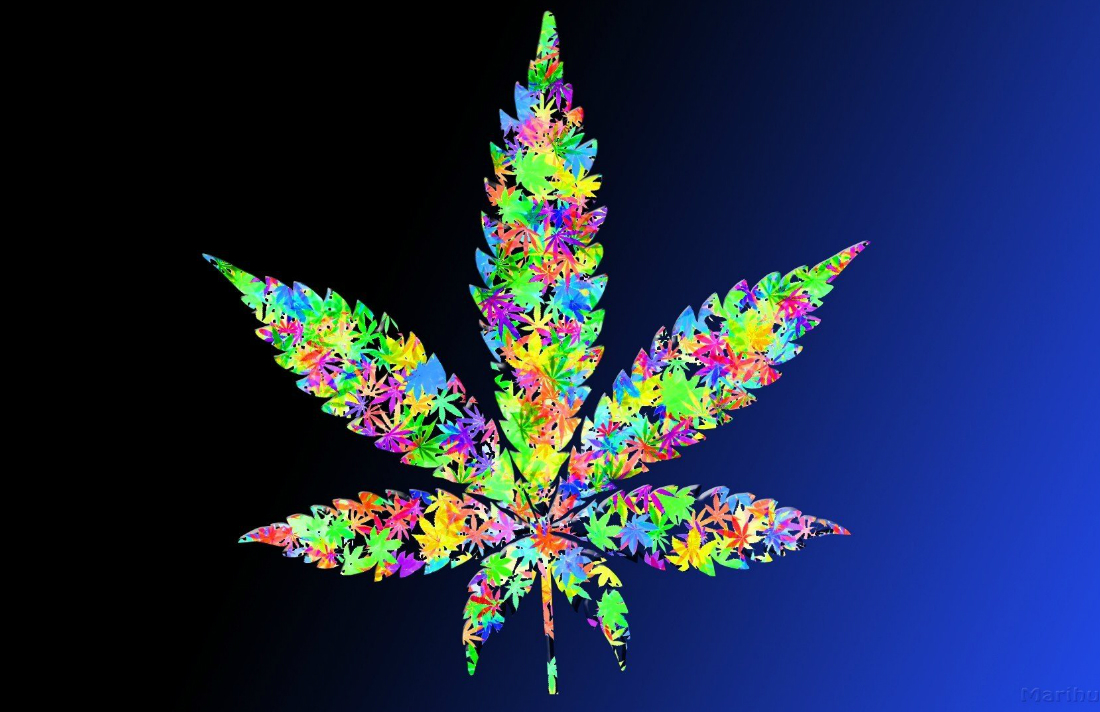 This weed-loving couple got more creative than the typical “Mary Jane” moniker marijuana aficionados have used in the past and instead opted to name their daughters SaTiva and Indica – two types of cannabis plant.

In a post that has racked up nearly 18K retweets and 95K likes, Twitter user Fred Lee shared the news that he had become an uncle for the second time and that his brother had chosen to stick with the marijuana theme he and his partner chose for their first daughter.

“UPDATE: My brother is excited to announce the birth of his 2nd daughter!” Lee wrote in the post, before following it up with a “…and before you ask, yes, her name is exactly what you think it is.”