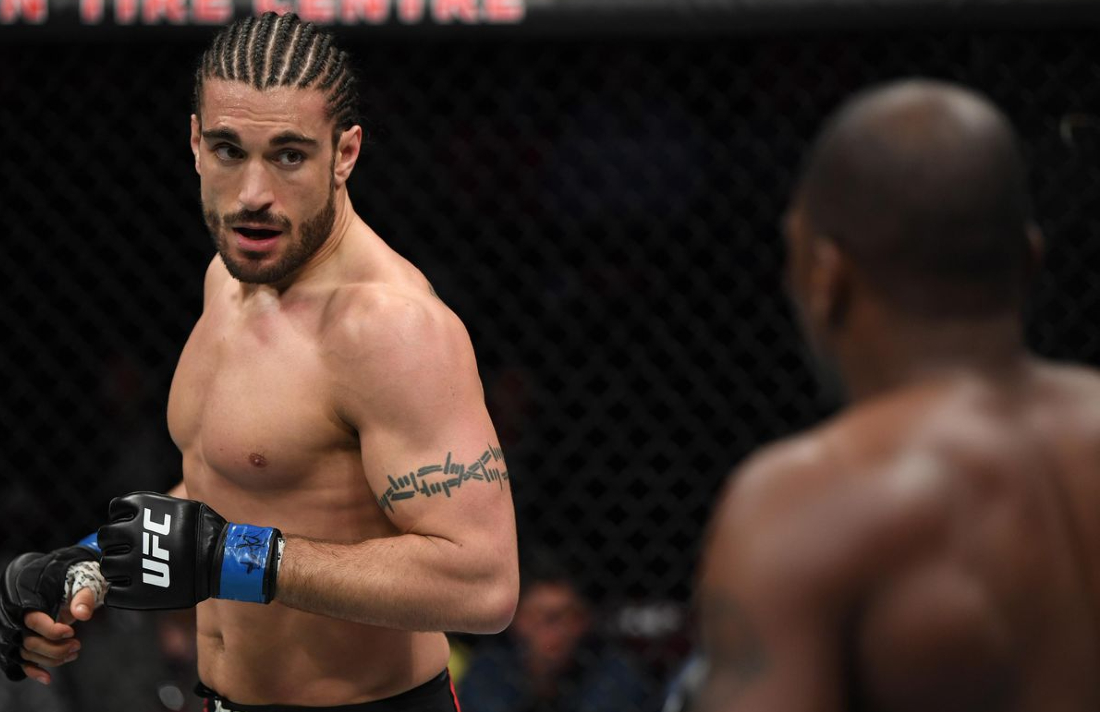 Like most athletes, Elias Theodorou likes being first.
In 2014, the mixed martial artist known as ‘The Spartan’ became the first Canadian to win The Ultimate Fighter, the UFC’s reality TV competition. Last year, his list of feats grew again when he became the first professional athlete and mixed martial artist in the world to be granted a medical cannabis use exemption by a governing body.
In January 2020, Theodorou was granted a therapeutic use exemption for medical cannabis in competition by the British Columbia Athletic Commission. The exemption allows him to use cannabis as medicine while training and in preparation for competition without the risk of being penalized or barred from competition.
– Read the entire article at Forbes.