Using Cannabis While Pregnant Does Not Impair Children’s Cognition, Decades Of Studies Suggest

Using Cannabis While Pregnant Does Not Impair Children’s Cognition, Decades Of Studies Suggest 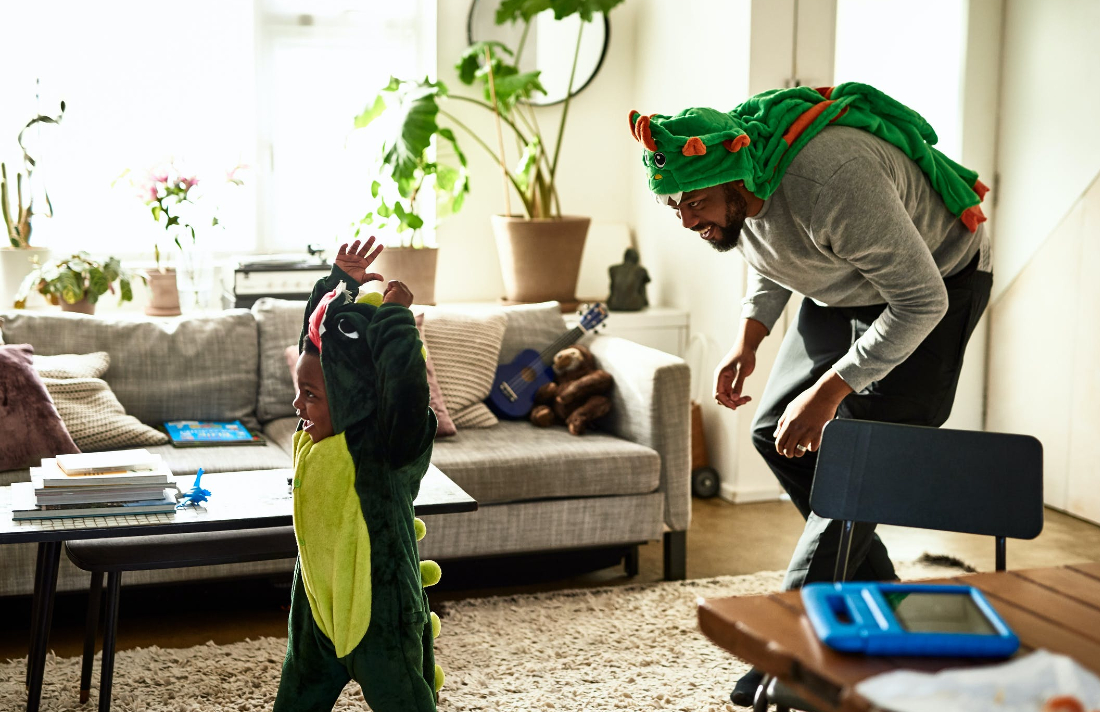 Across the US, children and their parents routinely face separation and other forms of punishment due to legal and medical policies around prenatal cannabis exposure, and the notion that cannabis use during pregnancy may harm children’s development.

But according to a review of research to date, there’s no evidence to support this belief about cannabis, nor the inarguably harmful policies which rely on it. After nearly six years of comparing study results, researchers at Columbia University, the New York State Psychiatric Institute, and Swinburne University have found that prenatal cannabis exposure does not lead to cognitive impairment in children, based on data from decades’ worth of studies on this issue.

Published this month in the journal Frontiers in Psychology, the systematic review revealed that a vast majority of studies on this topic found no significant statistical differences between kids who were reportedly exposed to cannabis during pregnancy, and those who were not. Less than 5% of comparable studies in this area showed any statistical difference between children’s scores on cognitive tests; importantly, these included both slight dips and improvements in scores, and all but 0.3% of study results still fell in the normal range.