Vancouver’s Own Seth Rogen On Comedy, His Debut Book And Where Cannabis Legalization Went Wrong In Canada 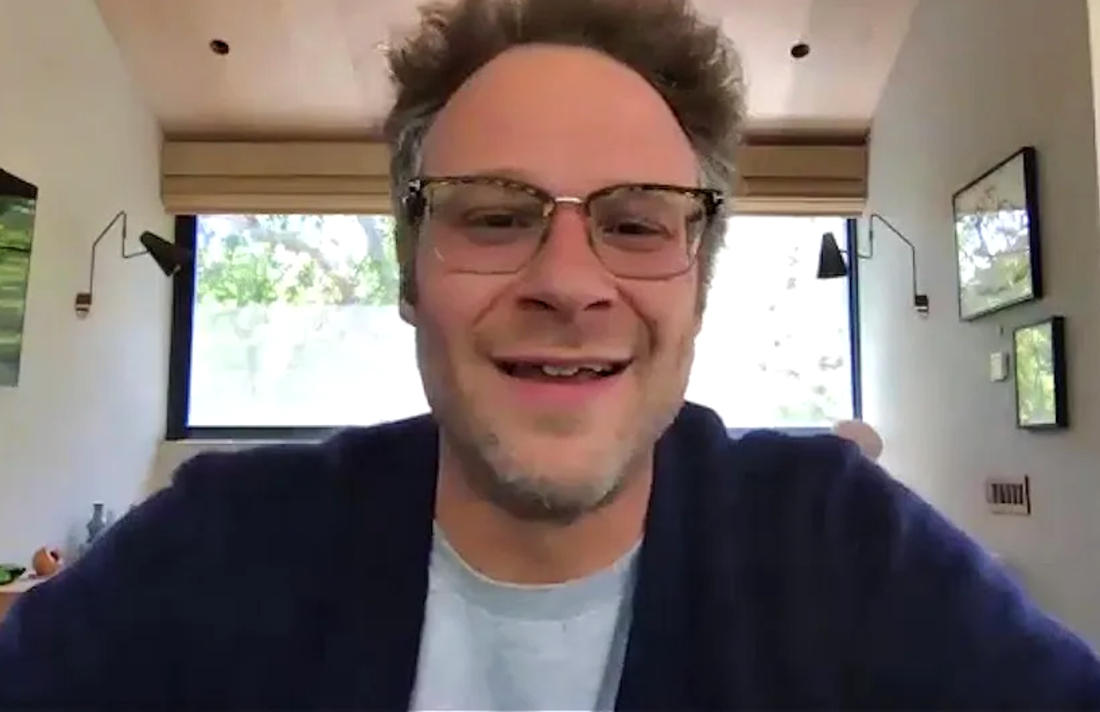 Seth Rogen talks to Q’s Tom Power about his hilarious new memoir, Yearbook, and his famous use of weed.
Seth Rogen has made some of the most memorable comedies of the last two decades, but the Vancouver-born actor, producer, writer and director says comedy is incredibly undervalued.
“As someone who has done this a very long time, nothing is valued less on this planet — creatively — than comedy,” he told host Tom Power in an interview on CBC Radio’s Q.
“It is by far the least valued creative output. My wife has done puzzles that have gotten more praise than entire comedic films that we’ve made.”
– Read the entire article at CBC News.