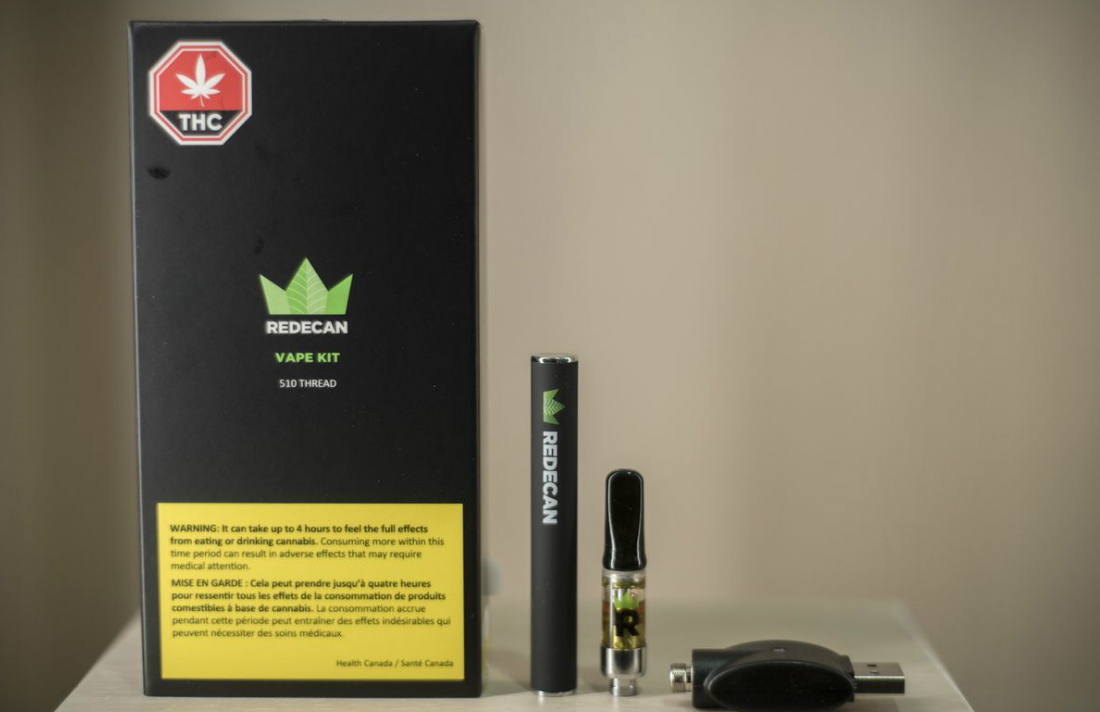 Veterans Affairs Canada is considering adding disposable vaping pens to a reimbursement program that has spent more than $2-million on cannabis vaporizers for military vets since 2015, despite growing health concerns around those products.

More than five years ago, the federal department classified vaporizers as medical devices and began reimbursing veterans and former RCMP officers up to $300 for their purchase, to be used with medical marijuana. The program’s costs have grown significantly since then, up from $155,000 in 2015-16 to $616,000 in 2018-19 – paying for nearly 7,000 vaporizers since it began.

Vaporizers, which allow a user to inhale marijuana vapour instead of smoke, were approved by the department in 2014, a few years after it began paying for medical marijuana for vets. Newer vaping products have since come onto the market including vape pens that use a concentrate known as butane hash oil instead of marijuana flower.