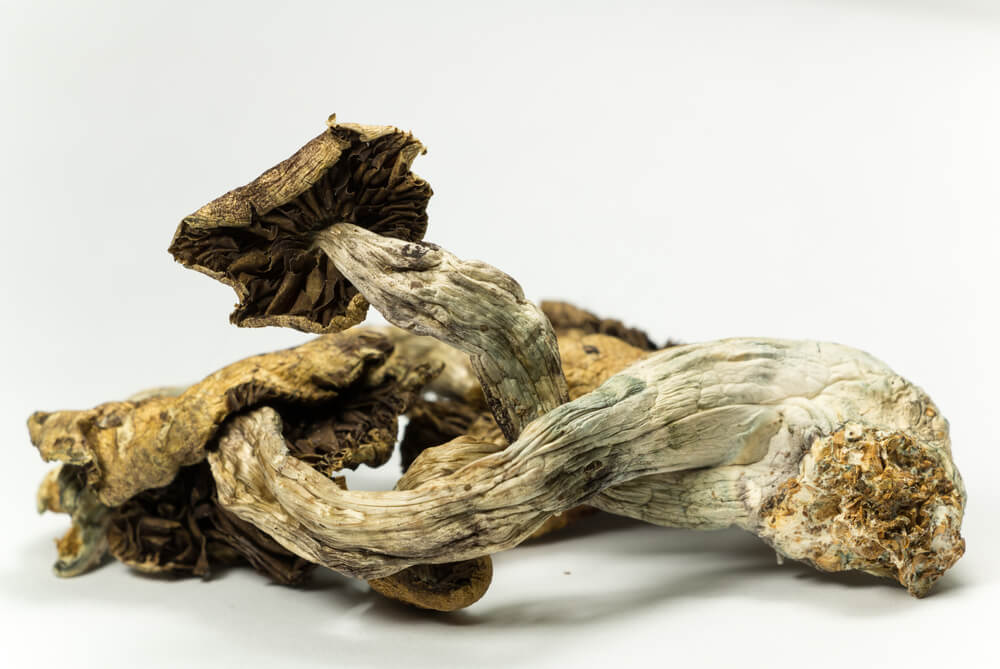 A measure to decriminalize psilocybin mushrooms in the city of Denver has passed by a razor-thin margin.  Even though early projections had the measure failing, it passed by 1,979 votes.

Initiative 301 will decriminalize the possession or use of the mushrooms by locals who are at least 21 years old.

The votes will be officially certified on May 16.

The language of Initiative 301 prohibits “the city from spending resources to impose criminal penalties” for personal use, possession and growth of mushrooms.

No one deserves to go to jail and lose their family, their livelihood, their jobs for something that has a therapeutic benefit,”said Decriminalize Denver campaign manager Kevin Matthews ahead of the vote.

The initiative will establish the “psilocybin mushroom policy review panel to assess and report on the effects of the ordinance,” much like the panel in place for cannabis.

Psilocybin mushrooms are classified as an illegal drug by the federal government.

Cannabis is also classified federally as illegal, but that didn’t stop Colorado from approving recreational cannabis use in 2012.