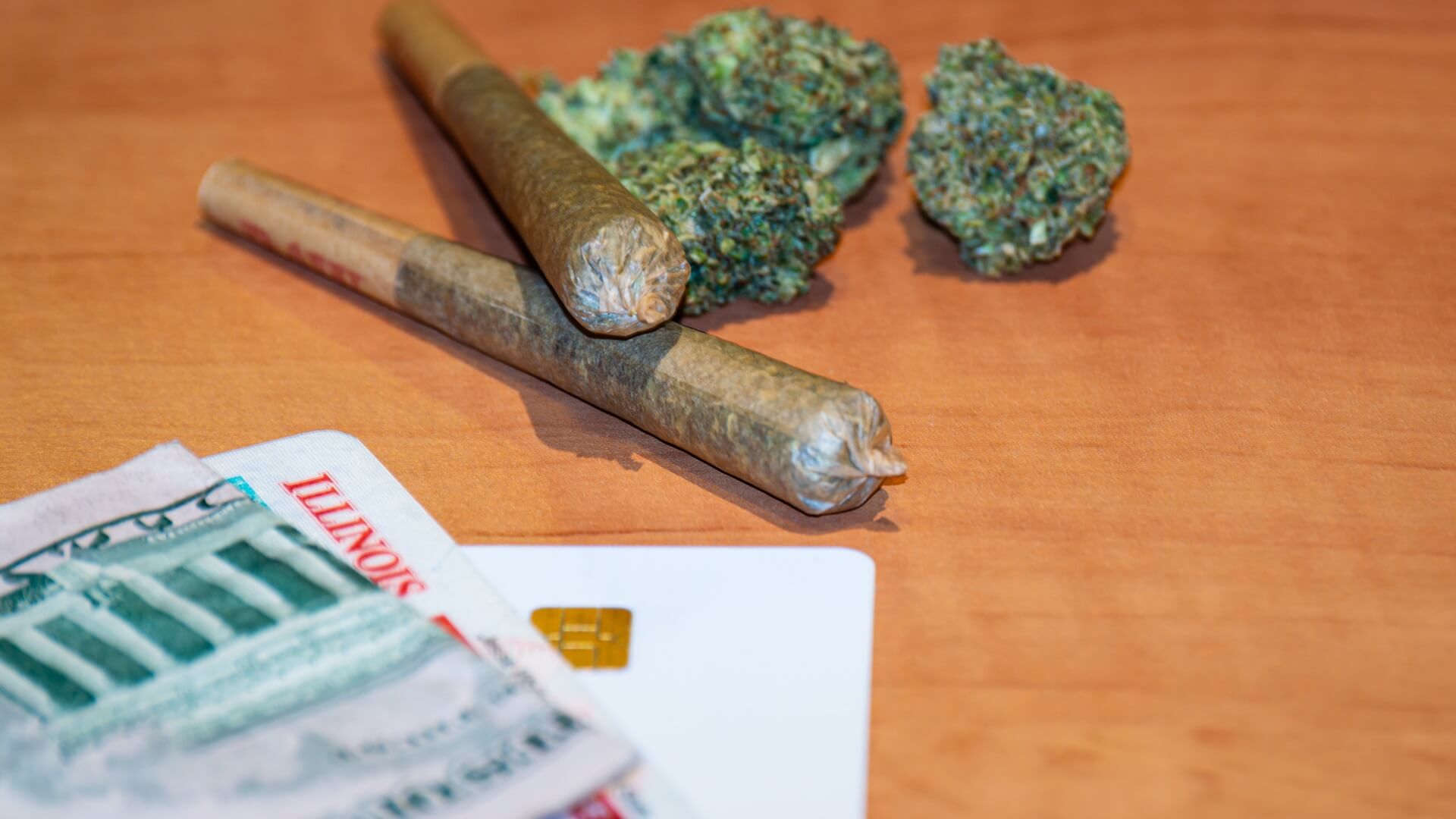 Stoners of Illinois are getting the best gift for New Year’s Day one could wish for. Starting on January 1, 2020, recreational cannabis will be legal in the state.

Anyone over the age of 21 will be able to legally buy up to 30 grams of weed, 5 grams of marijuana concentrate, or 500 grams of edibles at any licensed dispensary. Private weed sales, driving high, and smoking in public will still be illegal.

Medical marijuana has been legal in Illinois since 2014, but recreational users had to wait a long five years. Illinois will be the 11th US state to legalize recreational adult use of cannabis.

Excited weed lovers will likely have to wait in long lines, and the handful of licensed shops across Chicago are already planning how to deal with the expected onslaught.

Dispensary 33 in Chicago’s Uptown neighborhood told Reuters it will use a paging system to tell customers waiting at a bar next door that their turn to finally get some legal weed has come.

“The whole neighborhood is joining on the party… it’ll be a whole new world in Chicago on Jan. 1,” manager Abigail Watkins told Reuters.

Other shops are taking a slightly scummier route. One dealer on the city’s North Side told Reuters they sold $250 tickets to anyone who wanted to be at the front of the line when their store opens on January 1.

Illinois has actually gone much further than just legalizing weed. In June, Illinois’ Governor J.B. Pritzker, signed a piece of marijuana legislation that will allow around 700,000 marijuana-related records and convictions to be wiped clean.

As always, there are also those who are still hanging on to outdated ideas about the dangers of cannabis.

“The message that… these foolish politicians are sending to our communities and especially to our young kids is that it’s no big deal,” Illinois Family Institute Executive Director David Smith said.

“We know that it’s a big deal from all of the studies that have been done about the high-potency marijuana that is today’s product… we are seeing a spike in marijuana illnesses and addictions,” he said.

Legalization will likely bring in more than $57 million per year in new tax and fee revenue for Illinois.