‘We’re locked out and locked up’: Jodie Emery hasn’t given up on Cannabis Culture chain, sets sights on clearing criminal records

‘We’re locked out and locked up’: Jodie Emery hasn’t given up on Cannabis Culture chain, sets sights on clearing criminal records 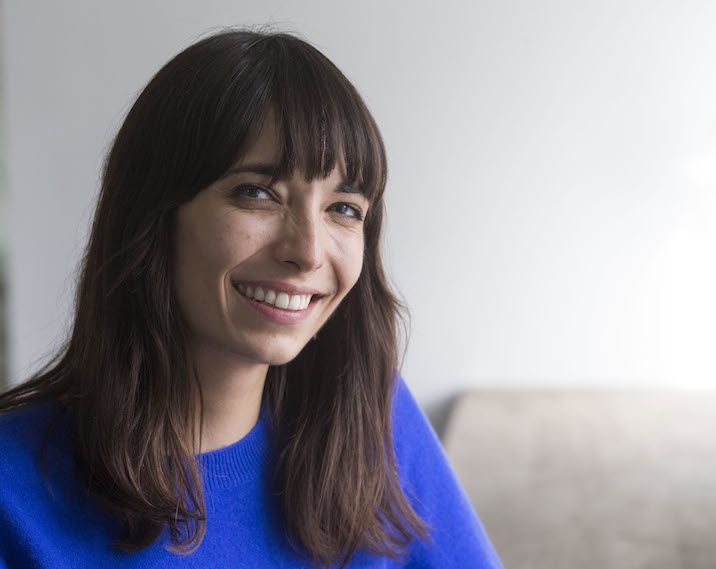 “Legalization is supposed to acknowledge that it was wrong to criminalize cannabis in the first place,” says the longtime cannabis activist.

Jodie Emery is tired, but not ready to quit.

After more than two decades on the frontlines of the fight to legalize marijuana, recent court rulings against her have locked her and several other dispensary owners out of the retail cannabis market. Unable to keep the pot shops that she’s so famously known for open or grow the chain she had envisioned, Emery is now turning her efforts to behind-the-scenes activism, pushing to change the current legal framework which she says is still unjust.

Speaking to The GrowthOp by phone while packing for a flight to Toronto, Emery said that she feels defeated. But she says she’s buoyed by others who push her to keep going.

Read the full story at The Growth Op.