Whole Foods CEO Hints at Moving into the Marijuana Market

Whole Foods CEO Hints at Moving into the Marijuana Market 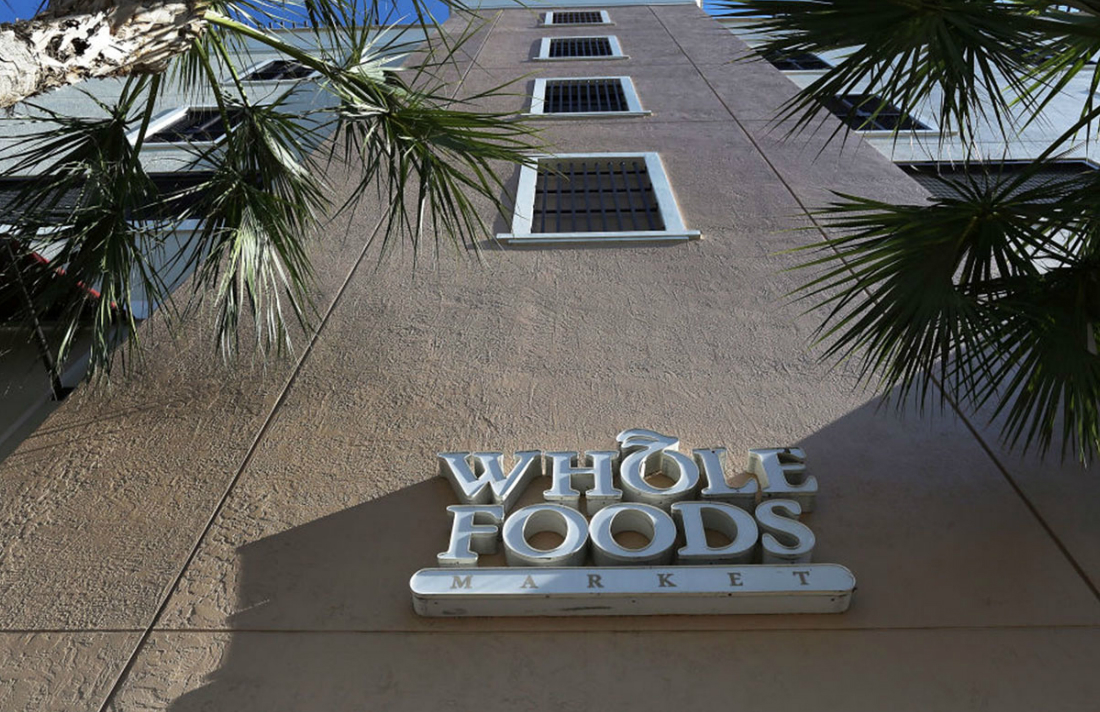 America’s largest chain of organic grocery stores is considering a move into the marijuana market. Earlier this week, the Amazon subsidiary suggested that it might add cannabis to its extensive line of organic produce sometime in the future.

During a recent Q&A hosted by The Texas Tribune, Whole Foods Market CEO John Mackey said he expects his Texas-based stores as well as others across the country will begin to stock their shelves with marijuana products if the market looks right.

“If cannabis is ever passed in Texas, chances are good that grocery stores will be selling that too,” he said. “You just never know what happens over time with markets. They change and evolve.”