Why Aurora Cannabis Hasn’t Signed a Deal With a U.S. Giant Like Other Pot Companies

Why Aurora Cannabis Hasn’t Signed a Deal With a U.S. Giant Like Other Pot Companies 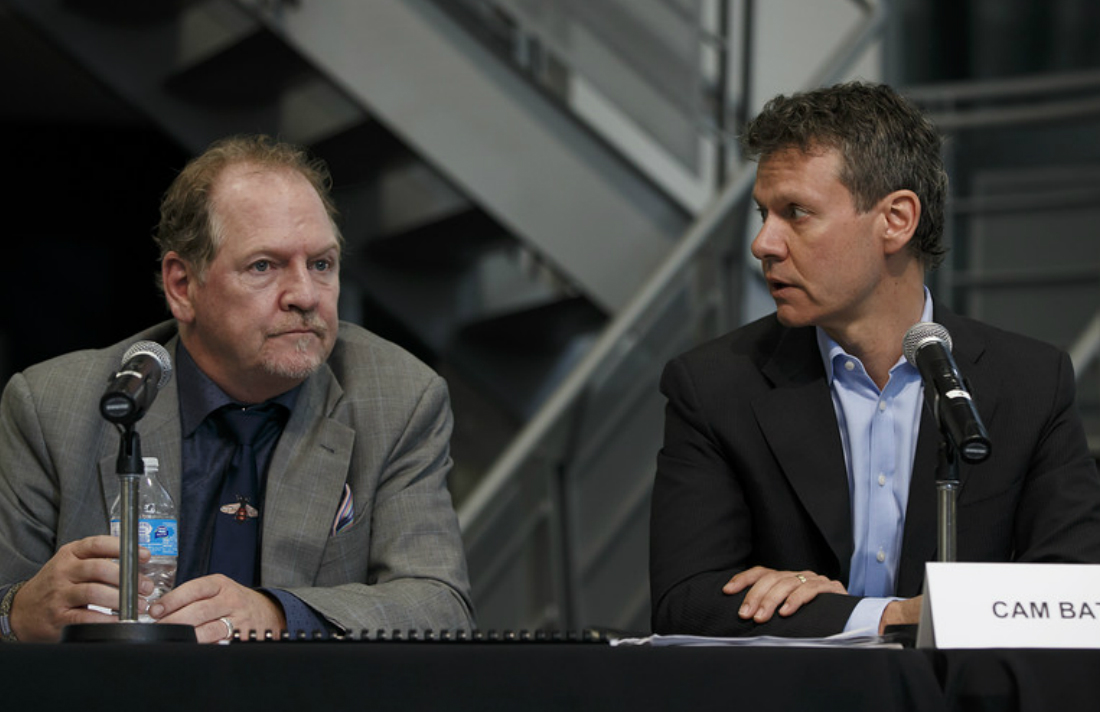 Aurora Cannabis Inc. is one of only two major Canadian cannabis companies with a market value of more than $1.5 billion that has yet to ink a partnership or investment deal with a major U.S. company, but that’s because a rich American advised executives not to do it.

Canopy Growth Corp. CGC, -0.06% WEED, +0.94% paved the way for such deals, signing an agreement with Constellation Brands Inc. STZ, +1.09% , which ultimately invested $4 billion in the Smiths Falls, Ontario, weed producer. Much smaller rival Hexo Corp. HEXO, -0.78% HEXO, +3.29% has signed a joint venture with Molson Coors Brewing Co. TAP, +2.42% , while Cronos Group Inc. CRON, -1.63% CRON, -0.98% opted to take a $1.8 billion investment from Big Tobacco in the form of Marlboro-maker Altria Group Inc. MO, +0.19% . Privateer Holdings-backed Tilray Inc. TLRY, -0.02% is the only other highly valued pot company that has not sold pieces of its business to large, established American companies, but it did make partnership arrangements with Big Pharma and a beverage company.