Why Legal Pot Was Taking a Hit in Canada, Weeks Before COVID-19 Sent Markets Plunging

Why Legal Pot Was Taking a Hit in Canada, Weeks Before COVID-19 Sent Markets Plunging 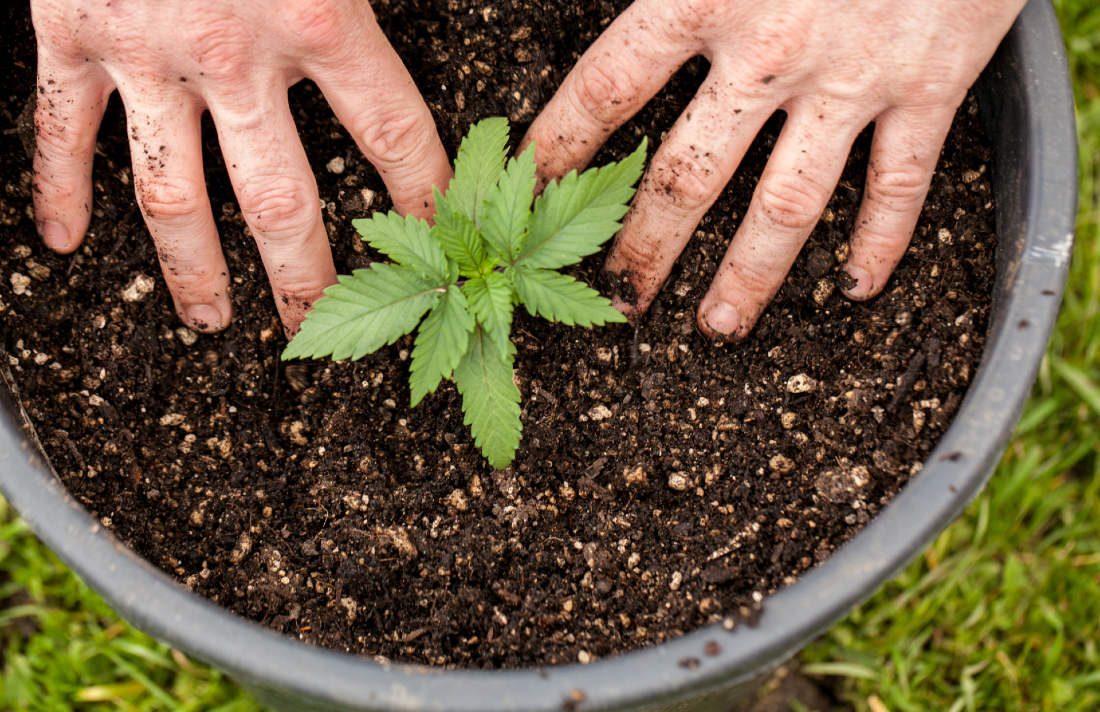 The gains cannabis companies were banking on in the lead-up to legalization of recreational sales in October 2018 have not materialized. So, what went sideways?

In February, weeks before COVID-19 was declared a pandemic and the stock market was sent into a tailspin, a handful of Canada’s largest cannabis companies were already in layoff mode. In B.C., Canopy Growth was preparing to shutter what was once the world’s largest licensed indoor growing operation, a sprawling 12-hectare greenhouse facility in Aldergrove, along with a smaller one in nearby Delta. The early March closures eliminated 500 jobs. A month earlier, Alberta-based Aurora Cannabis Inc. laid off 500 employees and announced the immediate departure of CEO Terry Booth.

Gone were the heady days of 2018 when the legalization of recreational pot was on the horizon, and cannabis companies were so flush with cash that Canopy Growth chartered planes to fly seedlings from Ontario to B.C. and proudly invited media to watch the deliveries. Freelance photographer Jen Osborne witnessed one of the arrivals and toured the massive Aldergrove greenhouse (one of her photos appeared in Maclean’s).

– Read the entire article at M.