Why Marijuana Could Be Legal in Florida as Soon as 2020

Why Marijuana Could Be Legal in Florida as Soon as 2020 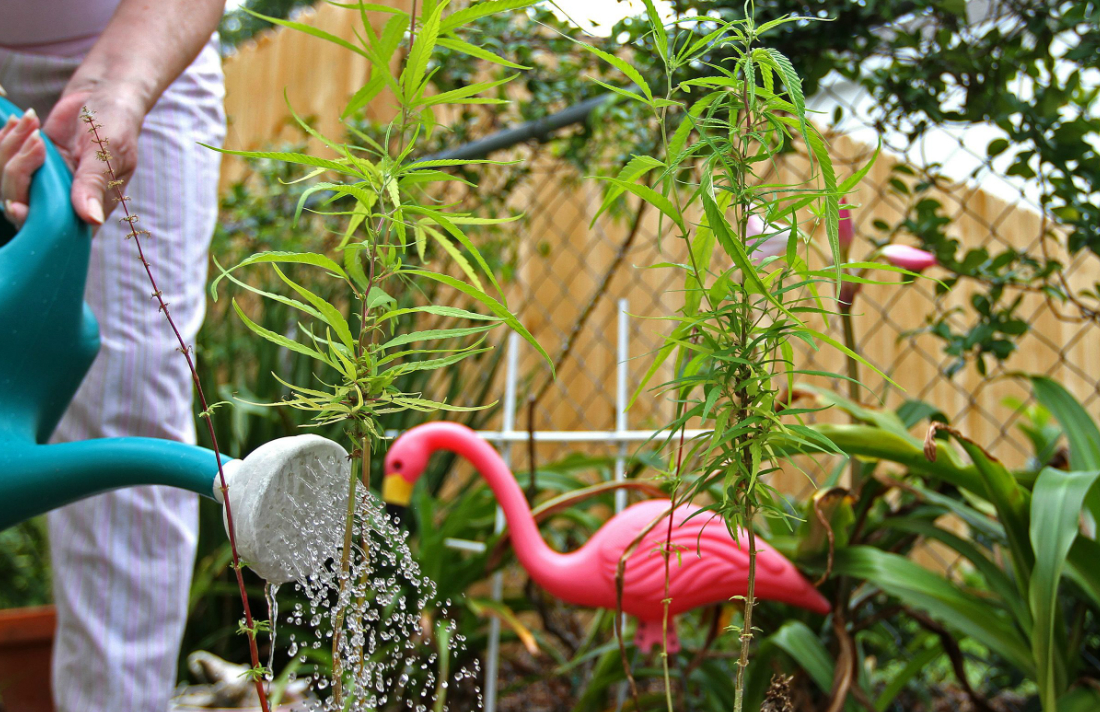 It’s was a rocky road to medical marijuana, but a new push towards full recreational legalization could put an initiative on the 2020 ballot — and it’s looking like there’s plenty of support.

For years, the possibility of legalizing recreational adult-use marijuana in Florida was little more than an afterthought — but in recently, momentum’s picked up. In 2016, Florida voters approved an initiative that legalized medical cannabis, only for state lawmakers to subsequently ban smokeable forms until earlier this year. Now, legal recreational marijuana in Florida may be a reality as soon as 2020.

One of the signs of cannabis-related change next year is the new political committee Make It Legal Florida, which registered with the state earlier this month. It’s chaired by Nick Hansen, a longtime advisor to Republican State Sen. Jeff Brandes of St. Petersburg, who recently took on the role of southeastern director of government affairs at MedMen, the California company that’s attempting to take the retail pot world by storm. The company currently has a store in West Palm Beach and a delivery service in Orlando, and will soon have a chain of locations across the state (at least 11 additional stores are “coming soon,” accordin