Why Medical Cannabis Isn’t Working in the UK

Why Medical Cannabis Isn’t Working in the UK 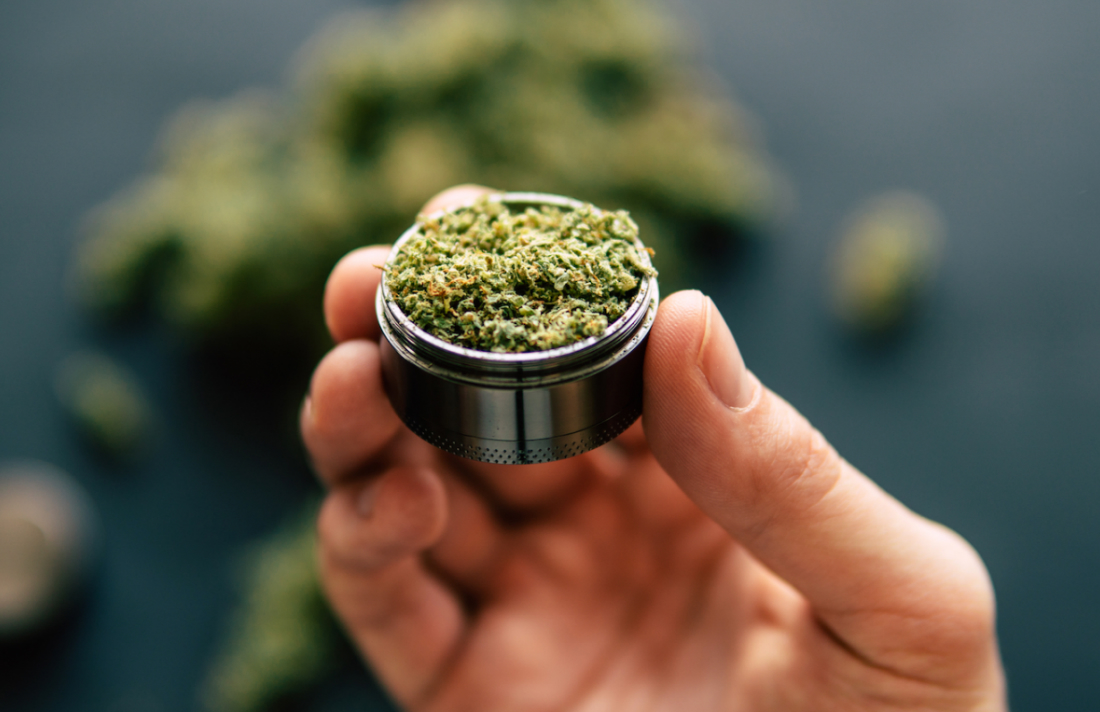 Despite being legalised this time last year, fewer than 160 prescriptions have been issued.

It’s been a full year since the UK legalised medical cannabis, but you’d be forgiven for forgetting it ever happened. As of September, 2019, a grand total of 18 NHS prescriptions for unlicensed cannabis medicines had been issued. Even Billy Caldwell – the 14-year-old with severe epilepsy whose plight triggered reform in the UK – has so far been denied NHS treatment.

Compare the UK’s situation to the US, where medical cannabis was first introduced at the state level over 20 years ago through ballot initiatives – a form of direct democracy that allows citizen petitions with enough signatures to go to a public vote. With no such mechanism in the UK (and no chance of a constitutional court challenge, as successfully employed in Canada and Germany), UK reform was always going to be in the hands of politicians – and has been predictably underwhelming.

– Read the entire article at Vice.