Why New Brunswick Loses Money Selling Weed, and What the Lessons Are

Why New Brunswick Loses Money Selling Weed, and What the Lessons Are 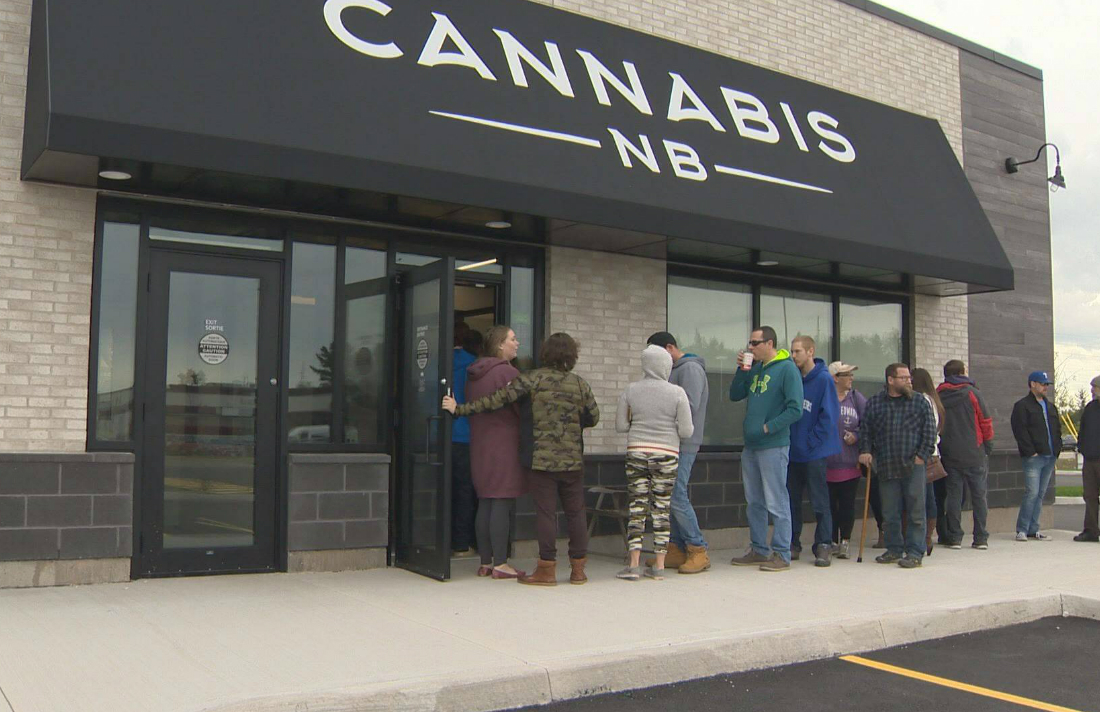 More than a year after legalization, he told them, New Brunswick’s government-owned cannabis monopoly was still losing money, and had no prospect of making money in the current fiscal year. The closest thing he had to offer as a glimmer of hope was the possibility that Cannabis NB might start to turn a profit in the 2020-21 fiscal year.

For the moment, though, Cannabis NB — which the cash-strapped province once hoped would be a revenue source — is bleeding money, with a $1.5-million loss in the second quarter.