Why Pro Athletes Are Entering the Cannabis Game

Why Pro Athletes Are Entering the Cannabis Game 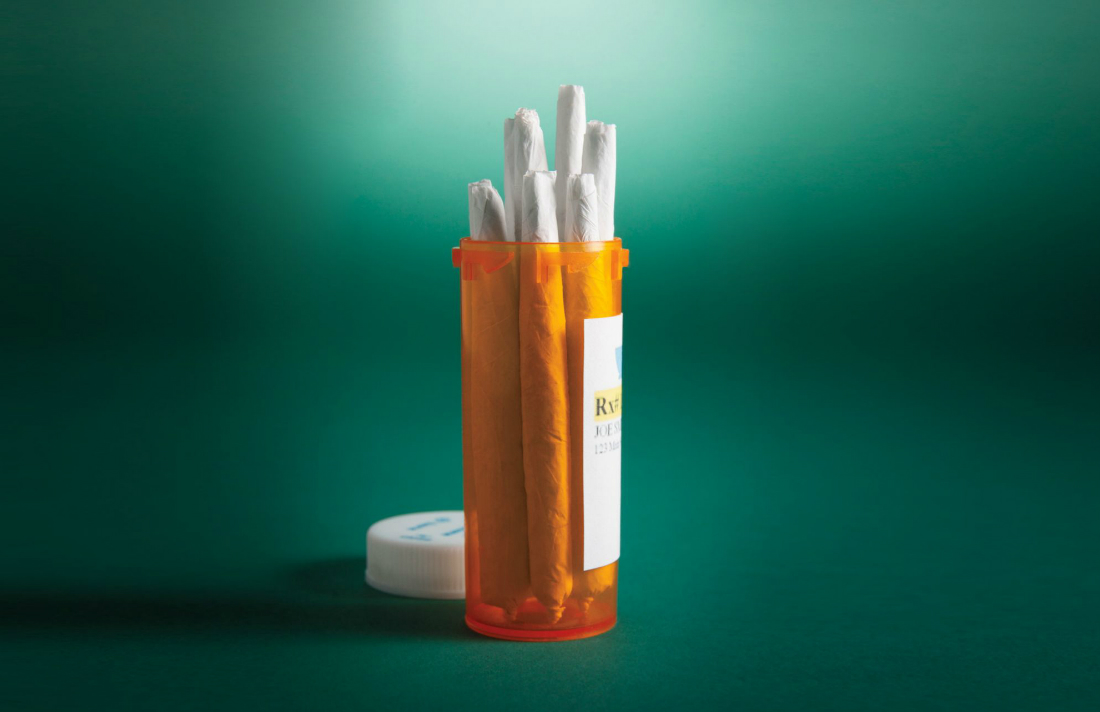 Pro athletes are routinely retiring from the field and then entering the cannabis industry. It’s a winning move in more ways than one.

This year, NFL Hall of Famer Joe Montana made news by investing in Caliva, a large California weed operator. He’s not the only sports name to appear on the cannabis radar. The NHL Alumni Association decided to partner with Canopy Growth, a Canadian company, to study cannabinoids as treatment for post-concussion neurological diseases in ex-hockey players, and the basketball league Big3 announced that cbdMD will be its official sponsor. Even more striking, brands and dispensaries have been popping up under the banners of former sports stars like NHL player Riley Cote, who founded BodyChek Wellness, a premium hemp extract line, and the NBA’s Al Harrington, whose company of medicinal and recreational products is named after his grandmother, Viola.

What is up with retired pro athletes and cannabis?

“It’s been interesting,” says Cote, a former defenseman with the Philadelphia Flyers. “Cannabis and sports five or 10 years ago couldn’t coexist in a sentence, and now [cannabis]is looked upon as the ultimate recovery tool.” That’s especially true for life after the major leagues. The athlete-pot connection starts to make sense when you think of the two big pain points of being a retired player — the first of which is, well, pain.