Why U.S. Cannabis Researchers Have Had to Resort to Importing Pot From Canada and the Netherlands

Why U.S. Cannabis Researchers Have Had to Resort to Importing Pot From Canada and the Netherlands 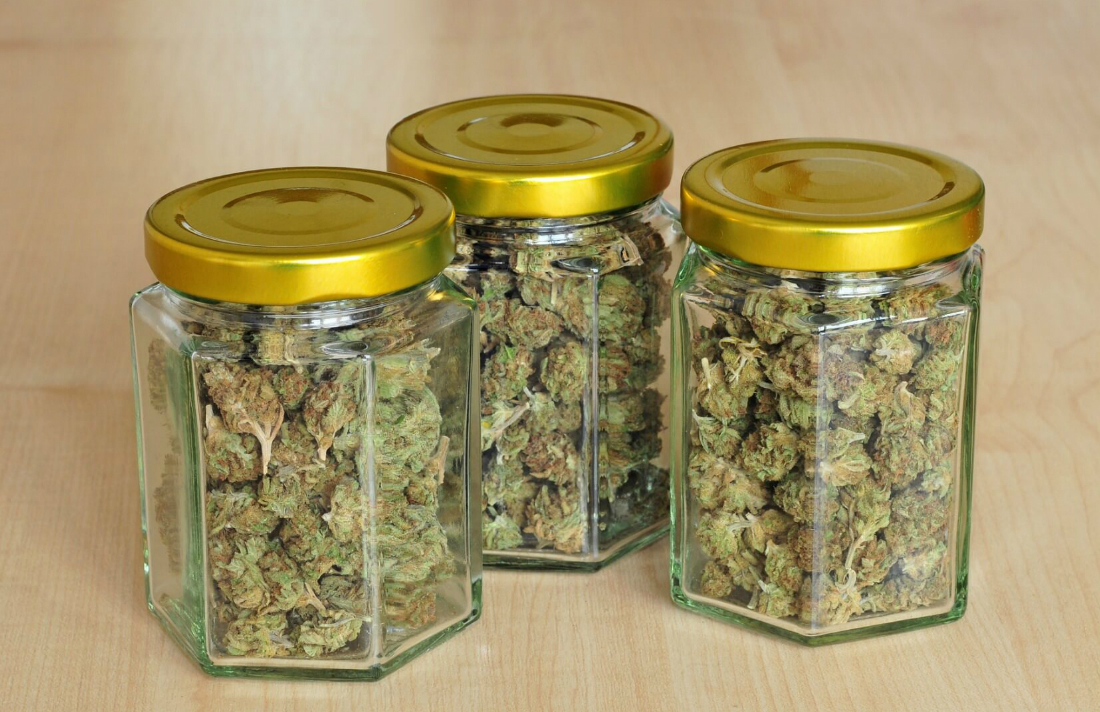 Progress on cannabis medical research has stalled in the U.S.

One of the top advocates for allowing U.S. companies to grow cannabis for research purposes has imported a batch from the Netherlands, saying he had no choice because of the lack of progress at home.

California-based Biopharmaceutical Research Co., founded by former Navy SEAL George Hodgin, legally imported a small quantity of marijuana from Bedrocan International last month to use for scientific analysis with the goal of better understanding the plant.