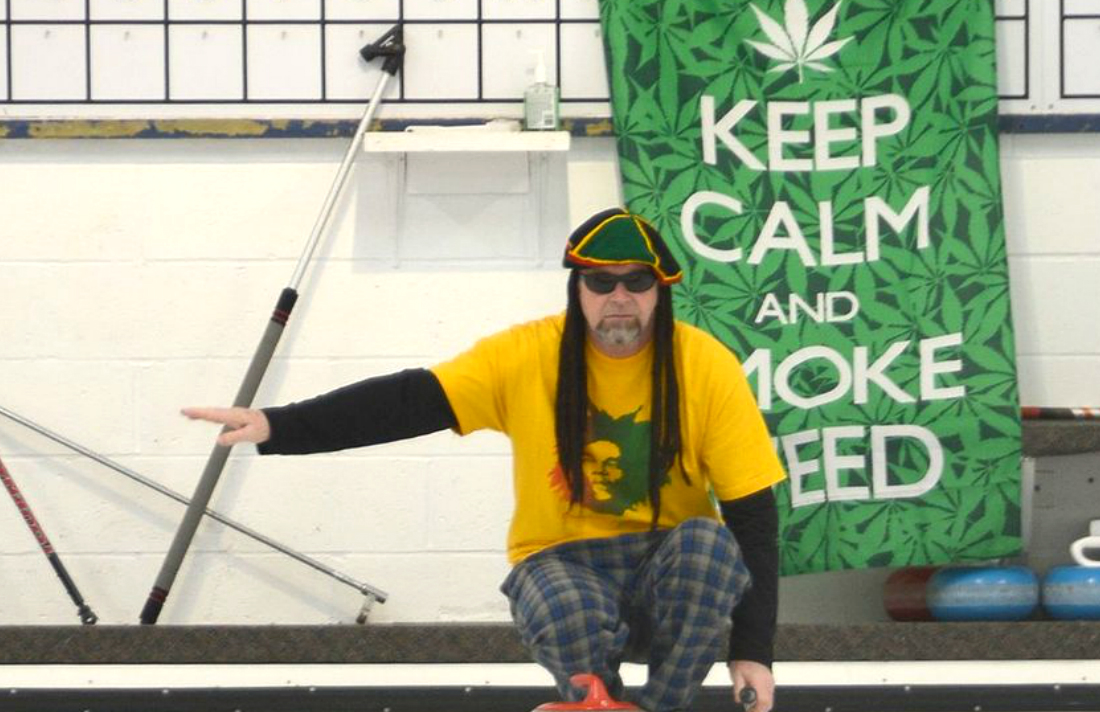 While the weather outside was frightful on Saturday, nobody inside the Wiarton and District Curling Club really cared.

In fact, most didn’t seem to have a care in the world, as bongs, bud, blunts and even curling were on the minds of many of the dozens of people taking part in Bongspiel 2020.

Now in its second year, the Bongspiel has branched out from the first event that sprouted from the minds of local organizers following the legalization of cannabis consumption in Canada in October 2018.