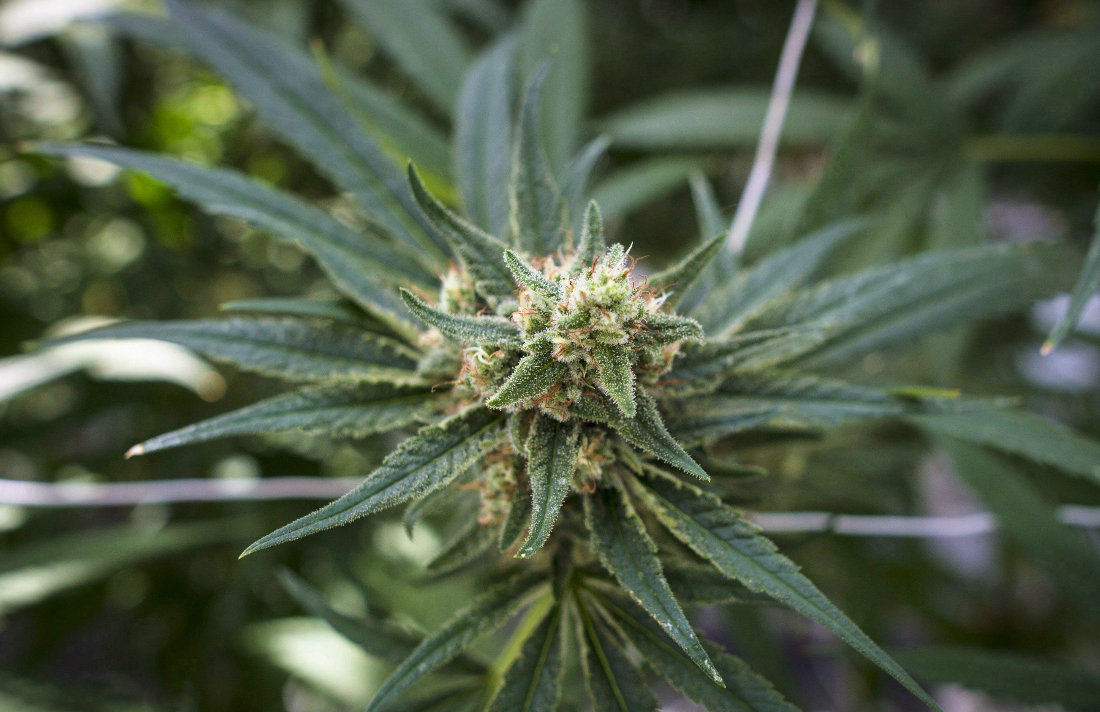 Six months after Ottawa legalized the drug for recreational purposes, the first batch of cannabis retail stores in Ontario is set to open on April 1.

But for Windsor marijuana consumers wanting to access a legal bricks-and-mortar outlet, it will be a four-hour round trip drive to London.

And with only 25 stores set to serve Canada’s biggest province, one local pot activist said the biggest winner of Ontario’s modest start to a new industry will be the black market.

“They’re thanking Doug Ford right now,” said Jon Liedtke, co-host of the Cannabis Act podcast. “This has been the biggest boon to business that they could have seen.”