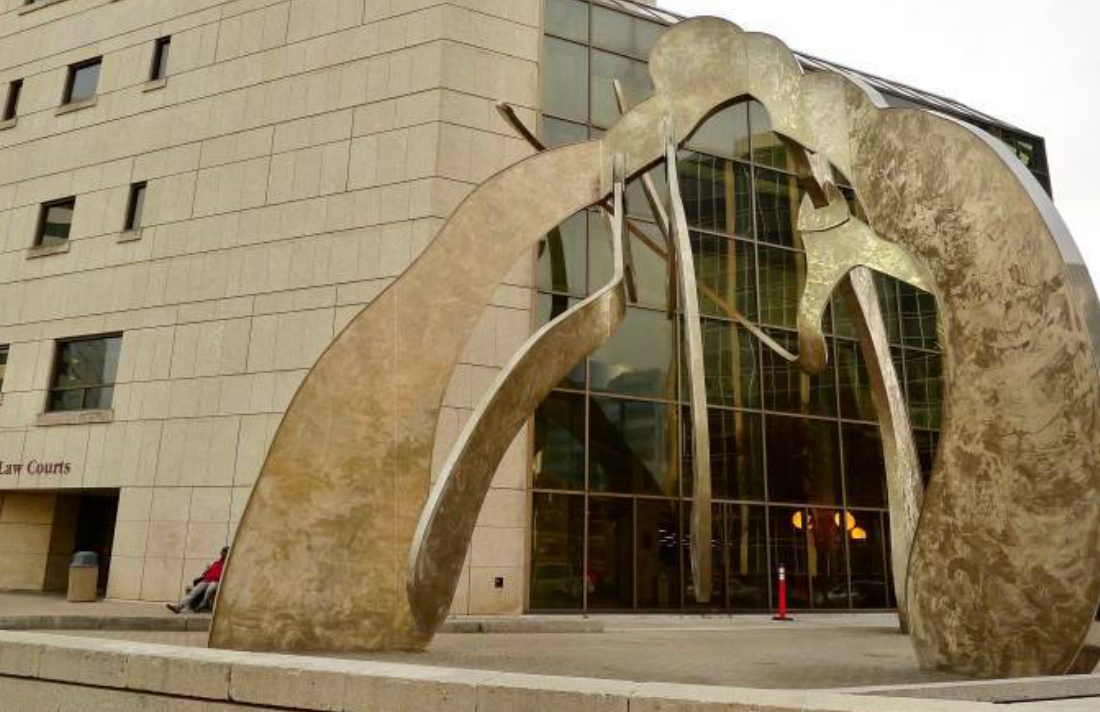 Judges cites ‘dearth of precedent’ in coming up with 10-month sentence.

A Winnipeg man has been sentenced to 10 months in jail after he was found with 85 grams of cannabis last year, a month after the drug was legalized in Canada.

Rodney Clayton Felix, 31, pleaded guilty Tuesday to possession of cannabis for the purpose of distributing under the federal Cannabis Act.

Felix was found with 85 grams of the drug while in Portage Place mall in November 2018, after security was called because he broke a speaker at an electronics store when he was 15 cents short on a bill for $10.15.