With Pancreatic Cancer, What Stephen Needs is Legalised Cannabis

With Pancreatic Cancer, What Stephen Needs is Legalised Cannabis 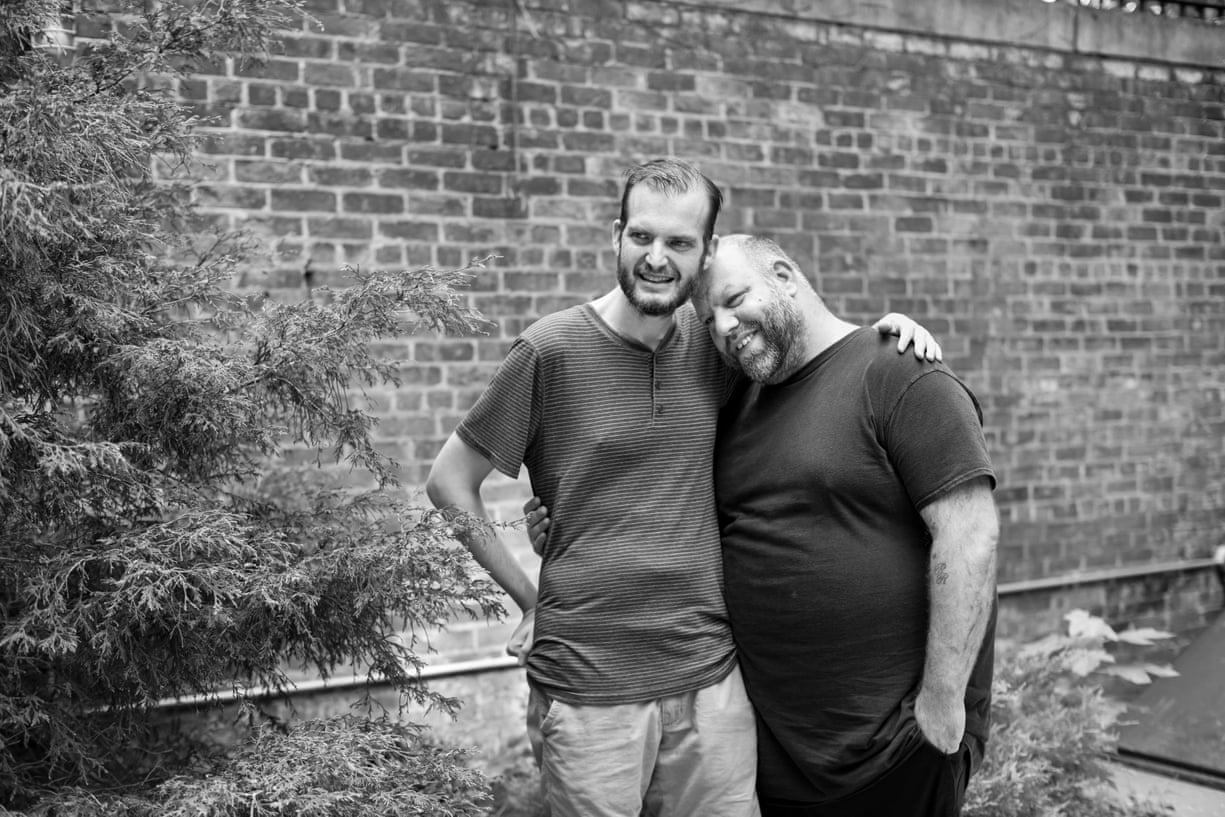 A year into his cancer treatment, Stephen heard about the benefits of medical marijuana and CBD oil, but it has proven difficult to get.

I was lying face down when I first heard about Stephen Schulman. I’d been feeling sorry for myself, complaining of an aching wrist and back – the vestiges of an age-inappropriate roller-skating accident – while my massage therapist Elisa worked to soothe my pain.

Eventually, our conversation turned to her friend Stephen. At only 41, just months after marrying the love of his life, Stephen had gone to the doctor complaining of stomach pains and the inability to keep anything down. He re-emerged with a diagnosis: stage-3 pancreatic cancer, inoperable due to a very large tumor wrapping itself around a major artery in his abdomen.

In essence, a death sentence.

Read the whole story at The Guardian.