Women In Cannabis: 8 Founders On Breaking The Grass Ceiling And How To Keep It Broken 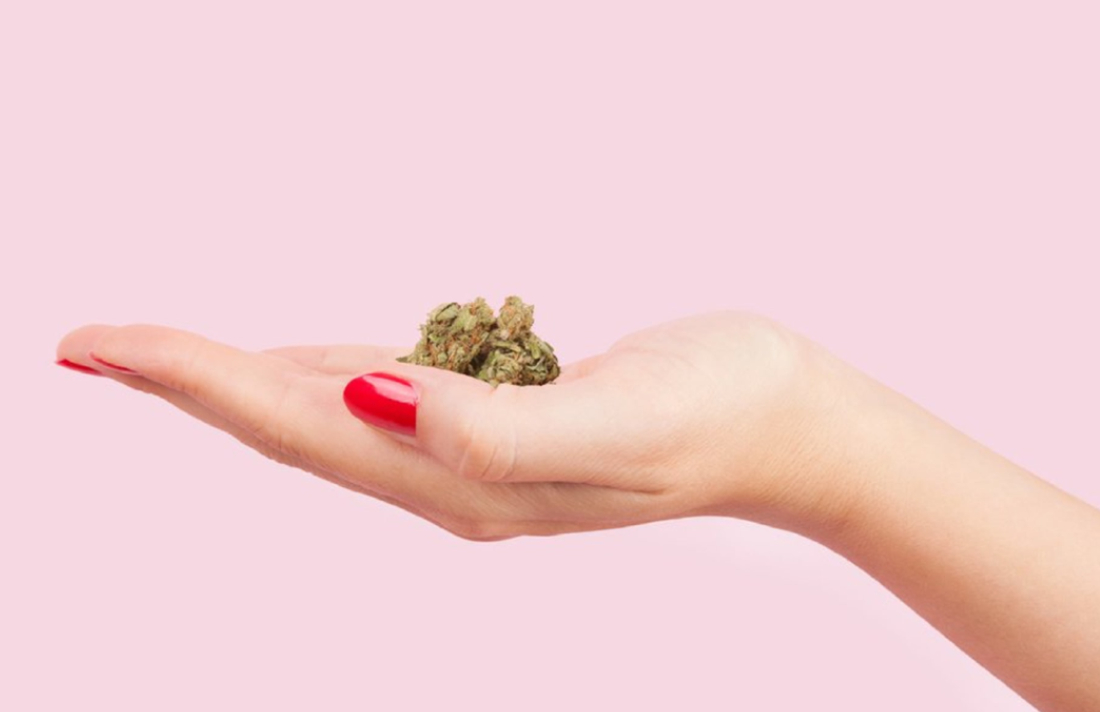 As demand for female representation in the workplace has increased in recent decades, many industries have continued to struggle to find gender parity, especially at the leadership level. Cannabis, however, has long been regarded as a sort of haven for women and in its early days, was home to impressive numbers of female executives in every facet of the market. In fact, according to a 2019 study, nearly 37% of executive-level positions in the field were held by women, a figure that puts to shame the 21% national average for other industries.
Several years into the legalization of marijuana in many parts of the United States and more widespread acceptance of cannabis as a consumer good, the once fertile landscape for women has been growing somewhat dry. As the marketplace continues to expand and its potential to make big money becomes even more apparent, large, corporate players have entered the space and have brought a return to gender discrimination along with. With the industry’s undeniable potential still far from fulfilled, eight leaders reflect on the challenges of being a woman in cannabis and why female representation and participation remains so crucial to the field.
– Read the entire article at Forbes.