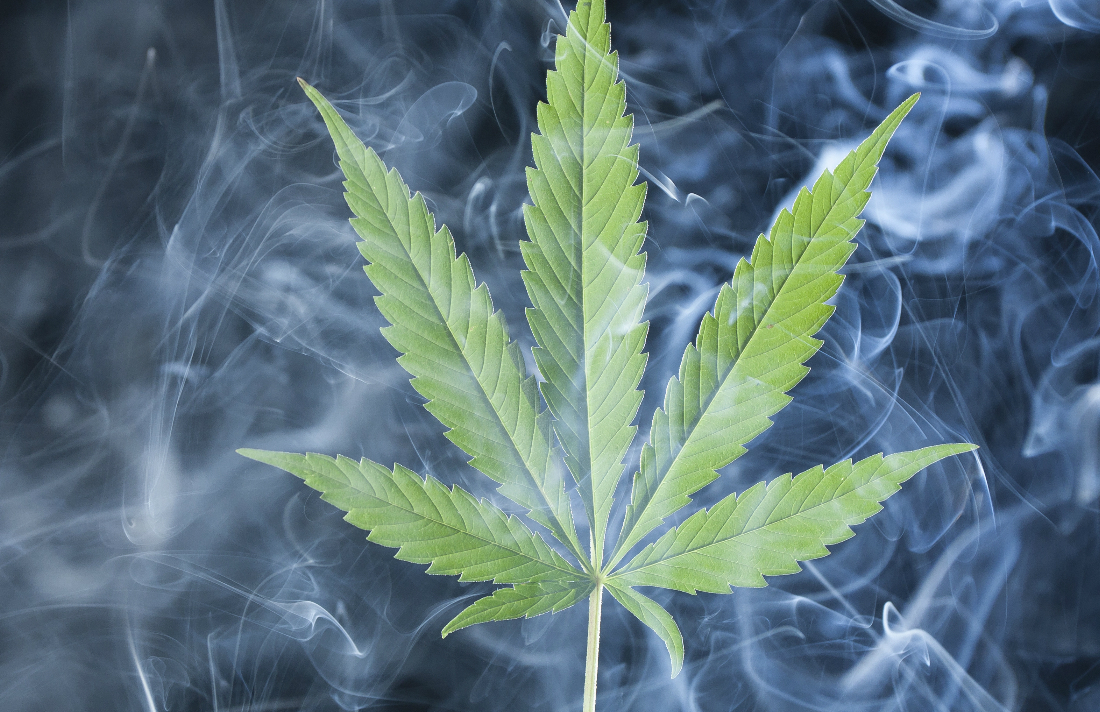 Thousands expected at Bingemans in September for one-day celebration of marijuana.

Thousands of tokers are expected at the Ontario Cannabis Festival where organizers hope to roll the longest joint in the world.

Scheduled for Saturday, Sept. 7, at Bingemans, the spokesperson for the event says this will be the first festival of its kind in the province.

Tony Millar is a familiar face for many cannabis users in Waterloo Region. For years he organized the 4-20 events in front of Kitchener City Hall — the annual protests held April 20 around North America in support of marijuana legalization.

– Read the entire article at The Record.