Yep, Thailand is offering to pay citizens to grow weed

Yep, Thailand is offering to pay citizens to grow weed 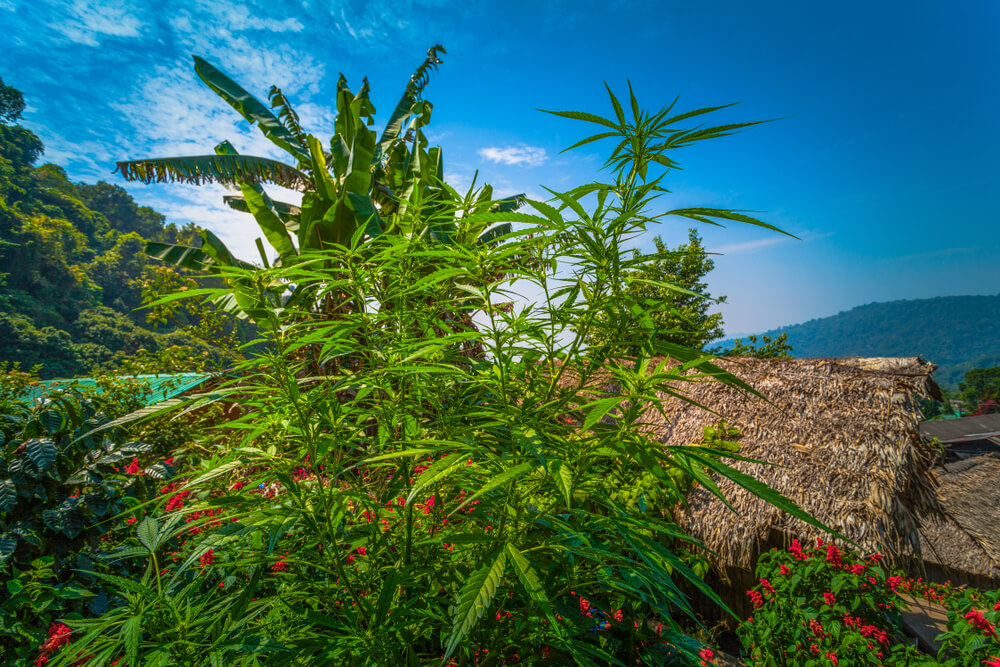 Thai citizens will soon be allowed to grow up to six cannabis plants in their homes and sell them to the federal government, according to an announcement Thailand’s health minister last week.

The government will then turn the home grown plants into medical cannabis. If implemented, it would be the first program of its kind in the world.

Don’t pack up your things and move to Thailand quite yet, though. The changes could take some time.

“We have high confidence that marijuana will be among the major agricultural products for Thai households,” the country’s health minister, Anutin Charnvirakul, was quoted as saying Wednesday. “We are speeding up the law changes. But there is a process to it.”

Each plant can be sold for $2,225, according to a report in Forbes. One single household has the potential to make up to $13,350, and given that the average income in Thailand is $8,200 per year, it has the chance to radically change lives.

In addition, Anutin has predicted that legalized recreational cannabis has the potential to be a more lucrative asset than rice, sugar, or any other crop in Thailand’s economy.

This venture continues to propel Thailand as one of the leading countries in medical cannabis legalization.

Thailand fully legalized medical marijuana in 2018, becoming the first Southeast Asian nation to do so.

The health minister also spoke about his hopes for full recreational legalization, but said that will probably not happen in the short term.

“We need more research and study before we legalize the recreational use of marijuana,” Anutin was quoted as saying.