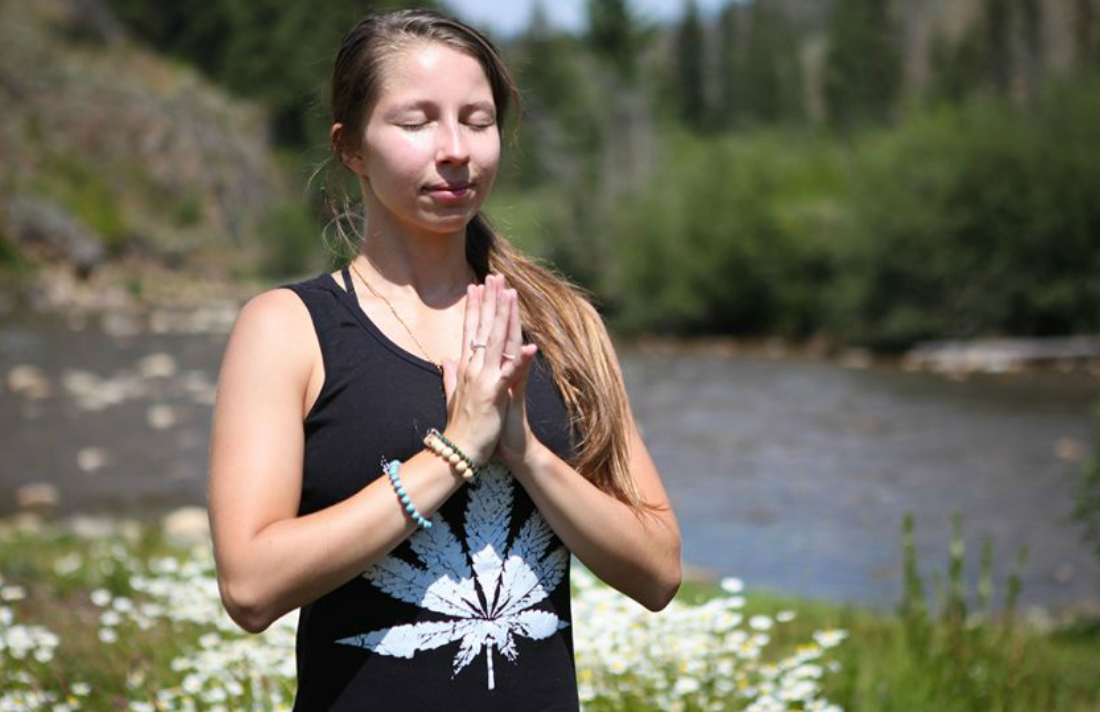 For Darrin Zeer, a wander through the Himalayas in the 1980s was a revelation that’s led to a cannabis consciousness he’s bringing to Alberta’s Rockies.

“I hiked through the Himalayas and, at one point, it was all cannabis plants but they hadn’t jacked up the THC levels, it was full of other cannabinoids like CBDs,” said Zeer, referring to the plant’s non-psychoactive properties.

“In India and Nepal is where I found yoga and cannabis.”

The Calgary native parlayed those epiphanies into a cannabis yoga business in Denver, Colo., where recreational use of the drug has been legal for five years.