You Know What Else Has Sold Well During the Pandemic? Weed Edibles

You Know What Else Has Sold Well During the Pandemic? Weed Edibles 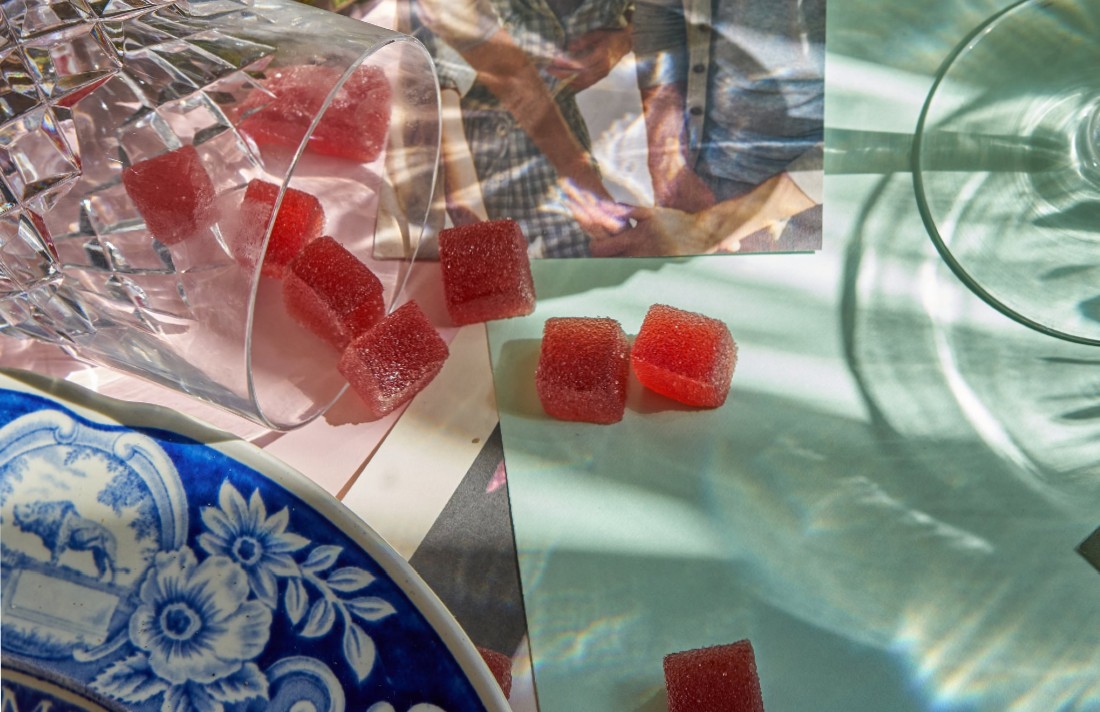 Ben Emerson had never tried cannabis edibles before his birthday in April. He was raised in the Evangelical Presbyterian Church, which he left five years ago, and marijuana was “this thing that I had never really even thought that I was allowed to do,” he said.

“And then I’m like, ‘Wait, I can actually make up my own mind about this.’”

For his first foray, Mr. Emerson, 38, chose strawberry-flavored gummies, which he ordered online and picked up curbside at a dispensary near his home in Portland, Ore. “I’m not super-interested in smoking anything,” he said. “But as soon as I decided I wanted to try cannabis, I wanted to try something edible.”